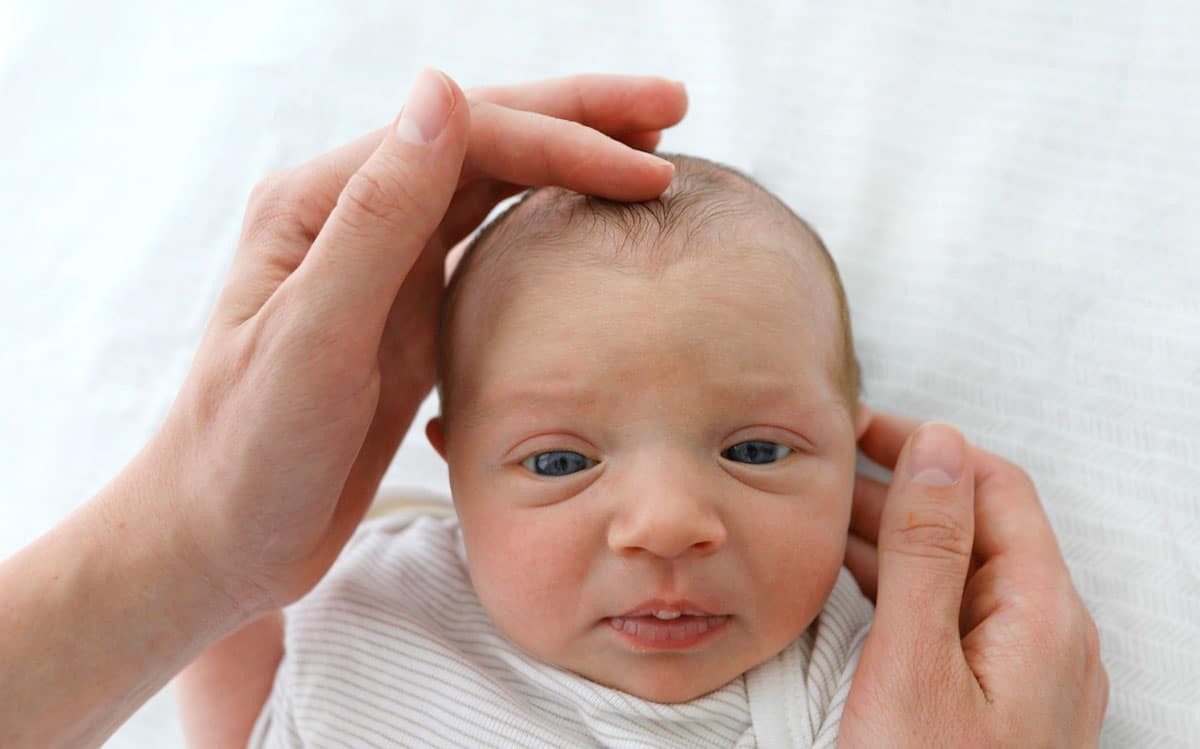 When a baby enters the world, he arrives in a place unknown to him. All the sounds and lights he perceives are new and he cannot interact with the environment because he does not yet have the capacity to do so . But although he does not interact, he perceives the world in many ways and learns from everything that happens around him.

The newborn pays attention to everything that happens in his environment and thanks to everything he perceives, the baby feels, thinks and learns. If you think that the newborn’s life is totally passive, you’re wrong! His mind goes a mile an hour assimilating all the new information he receives from the outside and from his main caregivers.

The world is full of stimuli for little ones and they are capable of recognizing their mother’s face and voice, of distinguishing familiar forms, of appreciating sounds… As they develop all their senses, they perceive the world eagerly because in In a few weeks he will be able to interact with the environment with much more skill.

Newborns seem to do nothing… But actually, their mind is very active all the time, even when they sleep! For this reason, parents should know how to stimulate their babies since they are so young, they need that constant stimulation! Although of course, they also need a break from stimuli from time to time.

Babies are much more intelligent than you imagine and what they show, their young age and little capacity for direct interaction does not prevent them from wanting to know as much as possible about the world around them! In fact, now we are going to tell you about some things that newborn babies perceive at birth.

What things do babies perceive at birth

The face of mom and dad

There is nothing more beautiful in a baby’s world than his mother’s face. Babies, at birth, distinguish few shapes, they usually see lights and shadows, but they recognize mom’s face even though her vision is not entirely clear, and it’s the most beautiful thing they’ve ever seen! The face of mom and dad calms them down, comforts them and makes them really happy. In addition, little ones can see patterns and enjoy looking at things that give them visual pleasure.

The The sense of smell is very important at birth, so they have it well developed. Thanks to their sense of smell, they can smell mom’s natural aroma and start breastfeeding, smelling the milk from mommy’s nipple. Smell is survival and that is why the little one will be able to perceive all the smells of the environment, make sure that your home always smells good! Plus, he’ll quickly learn what dad smells like. 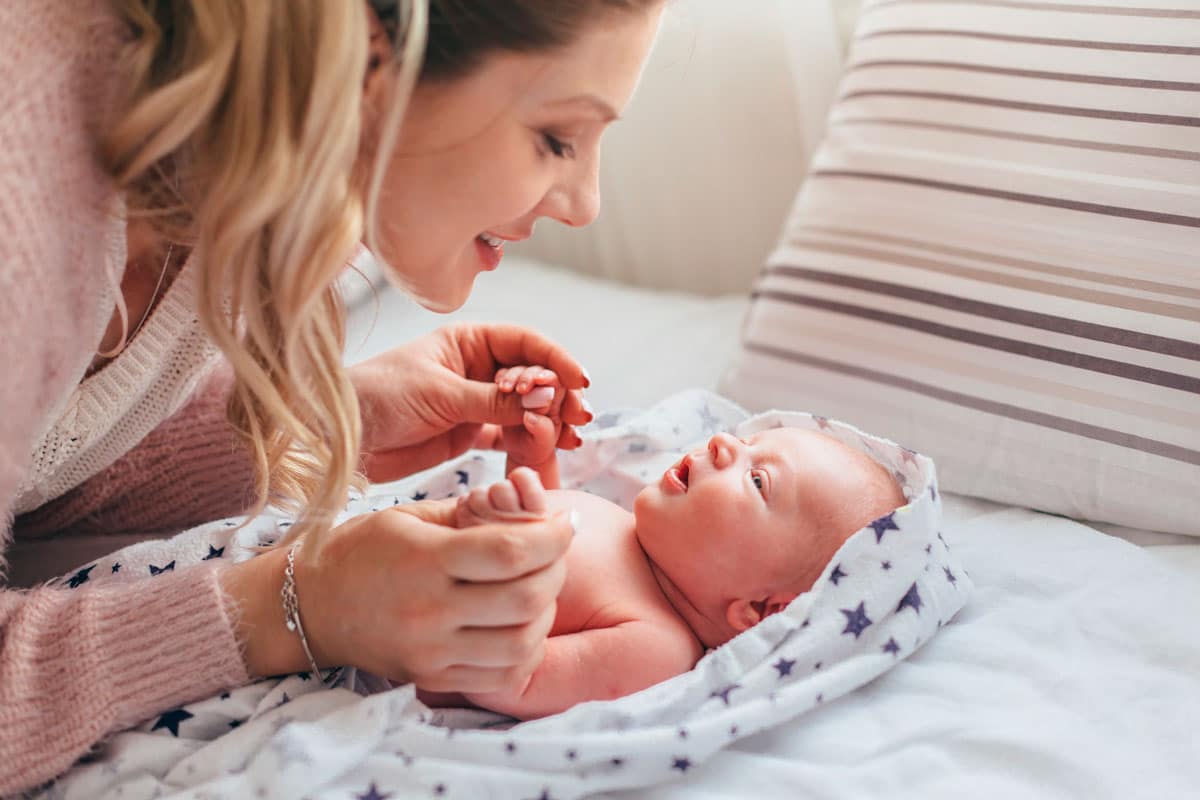 If mom speaks to the newborn, the little one will turn his head to look for that precious sound of the voice! from his mom! In addition, they are also able to differentiate between the voices they hear, such as mom’s and dad’s voices. She loves listening to them!

Newborns are very sensitive to the energies in their environment, but above all they are sensitive to the feelings that mom has. When mom is more tired or irritable, the little one will be restless, but not he will do it to tire mom more, but because he feels that internal anguish that the mother has at some given moment.

The newborn is connected to his mother and to all her emotions so he can experience the same sensations such as fear, stress, peace, tranquility, happiness… He is able to intuit changes in his tone of voice, in the smell, the tension in his expression, etc.

The same who is capable of intuiting the emotions of the mother, also happens with the father. If Dad gets angry or tense, the little one will also have a more nervous behavior. He notices what is happening in the environment and it affects him.

Although newborns hardly move, they are capable of noticing if there are changes around them . They are able to tell if they are alone or with other people nearby. They have the perception of movement, or have you ever noticed how a baby cries inconsolably if her mom moves away from her side? He wants to be accompanied by her or her dad!