A peanut looks harmless, but it is NOT. 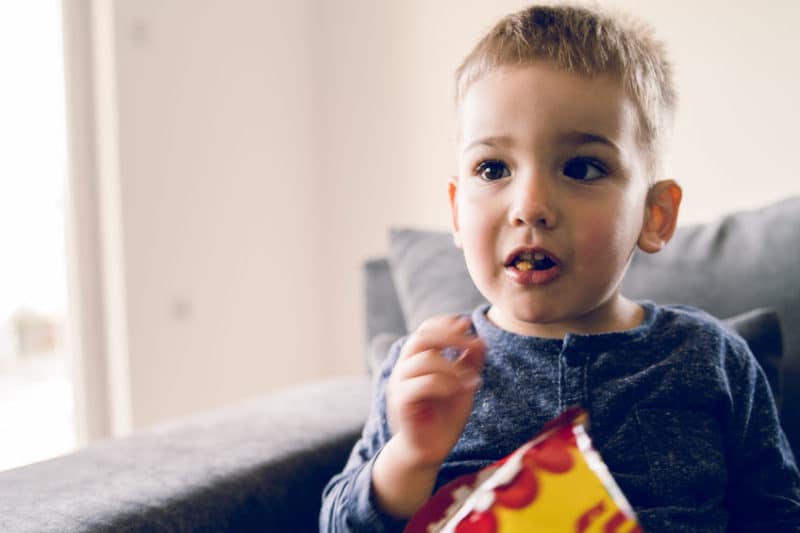 Your kids may like peanuts, they’re a common nut in family diets…but until your child is older than 5, just…DON’T give it to them. If you love them but don’t want him to throw a tantrum when he sees you eat them, don’t buy them until he’s older or eat them when your little one isn’t looking. Because they look harmless but they are NOT, they are very dangerous nuts that can kill a small child in a matter of minutes.

The perfect size for suffocation

Today we want you to remember the image that you can see further down in this article, why ? Because that way you will remember that you do not have to give peanuts to your small children because of how dangerous they are. Its size is big enough to get stuck in your little one’s windpipe and choke.

The peanut is the perfect size to slide down the throat and get stuck somewhere in the trachea, the air stops passing through the bronchi and suffocation occurs. It is an evil that can be prevented, a totally avoidable death, as long as children are well supervised and peanuts or nuts in general are totally prohibited in children under five years of age.

Never give it to a child under 5 years old

Small children do not know how to chew very well and this means that if they do not crush and swallow it correctly, the peanut gets stuck and causes suffocation . It’s scary just thinking about it, right? In fact, what you see in the image is of a little 5-year-old boy whose peanut got stuck and this photograph has gone viral to make parents and adults aware of its danger. The reason why this part of the minor is discussed in a United States Hospital is not to forget how important it is to avoid them. 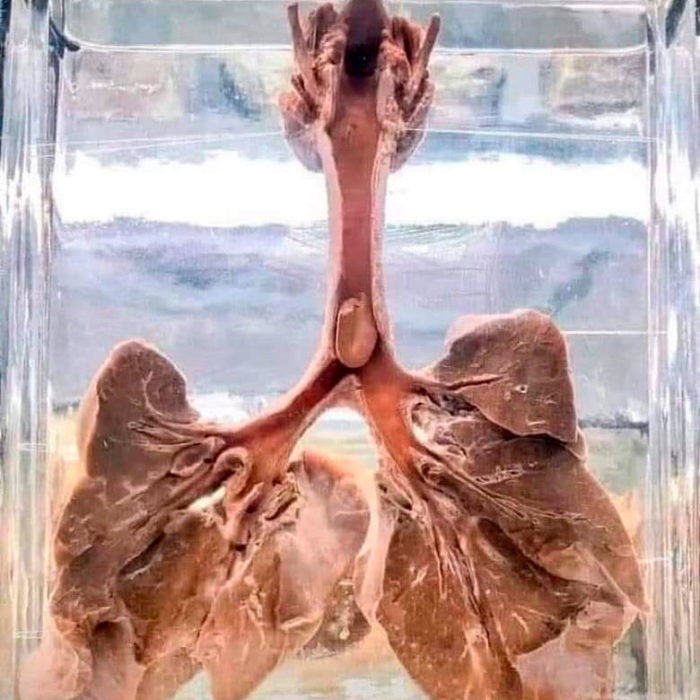 If someone tells you that nothing happens, it’s not true, it does happen

It is possible that someone has once told you that nothing is wrong, that they drank it when they were little and that they never choked… Do not pay attention to them and protect your children. Just because nothing happened to them doesn’t mean it can’t happen to your little ones, and the fact is that the best cure is always prevention.

Possibly that person who tells you that nothing is wrong is for three reasons:

So if you have not seen this image, I invite you to pass this article on to them and see the image, because this will change their concept of that “nothing happens” and you will contribute to saving lives due to choking caused by a peanut or any other nut of this size. In addition, we recommend that you read our article: what to do if a child chokes.

We wanted to be part of the chain to share this image since it impressed us a lot and we think that all parents have to see it. It is important that they see it because once they do, it will stay in their minds and they will never forget it. Really, don’t forget it. Start enjoying peanuts with your kids when they’re over 5 years old… but sooner, better not.