Behaviors you should not tolerate in your children 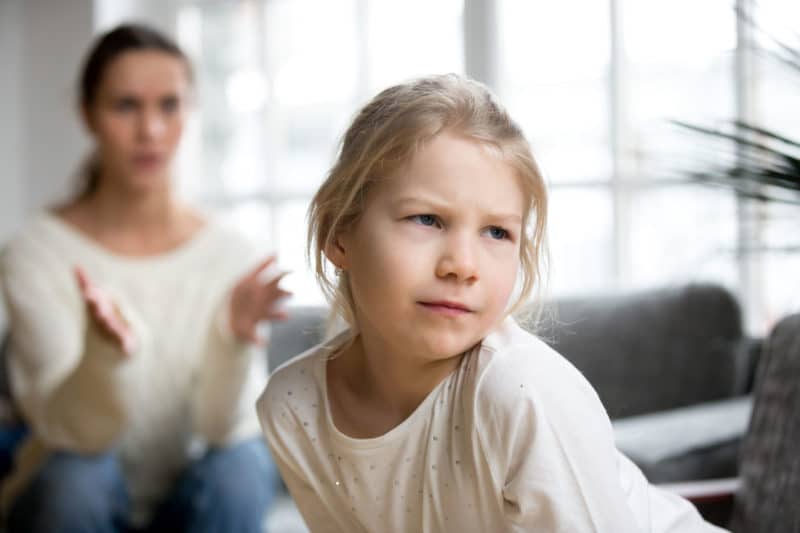 There are child behaviors that may be habitual but that parents should never tolerate in children because it would not help them to have a good evolution. While it is true that loving parenting is necessary and the allocation of responsibilities is necessary for the balanced growth of children, there are also some behaviors that you should not tolerate in the event that they occur. The secret is to understand the behavior and not correct the child, but the behavior.

For all this, parents must set the necessary limits in the upbringing of children so that they themselves learn to differentiate what is tolerable from what is not. They will have the responsibility to behave well and to choose between good behavior and the consequences of bad actions.

Behaviors that are not acceptable in parenting

Furthermore , to achieve this it is important that the discipline is consistent and not confusing at all. This way the little ones will not be confused about what is good and what is not. In this sense, parents should not behave ambivalently in the face of the same behaviour, it is necessary to always react in the same way to behaviors that are not tolerable. Remember that any of these circumstances should not be tolerated under any circumstances.

When a child steals, he may not be aware of what he is doing and therefore, he takes something that he likes very much but that belongs to someone else. In this sense, honesty, respect for oneself and others and honesty must be worked on. If you realize that your child has stolen something, you need to talk to him, return what he has stolen and apologize for having done it.

If your child misbehaves, you take him outside or to the bathroom and re-establish the expectations of the behavior and the consequences of not complying. You talk to your child about the attitude if necessary and assure him that if he misbehaves again, there will be negative consequences and they are established at that time so that the child knows what to expect.

Making fun of others

It doesn’t matter if others are different or just making fun of others, you should never do that. It is normal for children to notice the differences of others, but it is not acceptable for them to point out or tease or make jokes at someone else’s expense. You have to teach your children to understand that all people have differences but in essence we are equal… and that we all deserve the same respect and acceptance.

If your child makes fun of other people, he needs to understand what inclusion and acceptance of others is… Teaching empathy so that he understands how bad others can feel, will give him the opportunity to coexist better with other people now and in the future. “The Ugly Duckling” is a good story to work on this, although of course, you can choose another one that you like better. 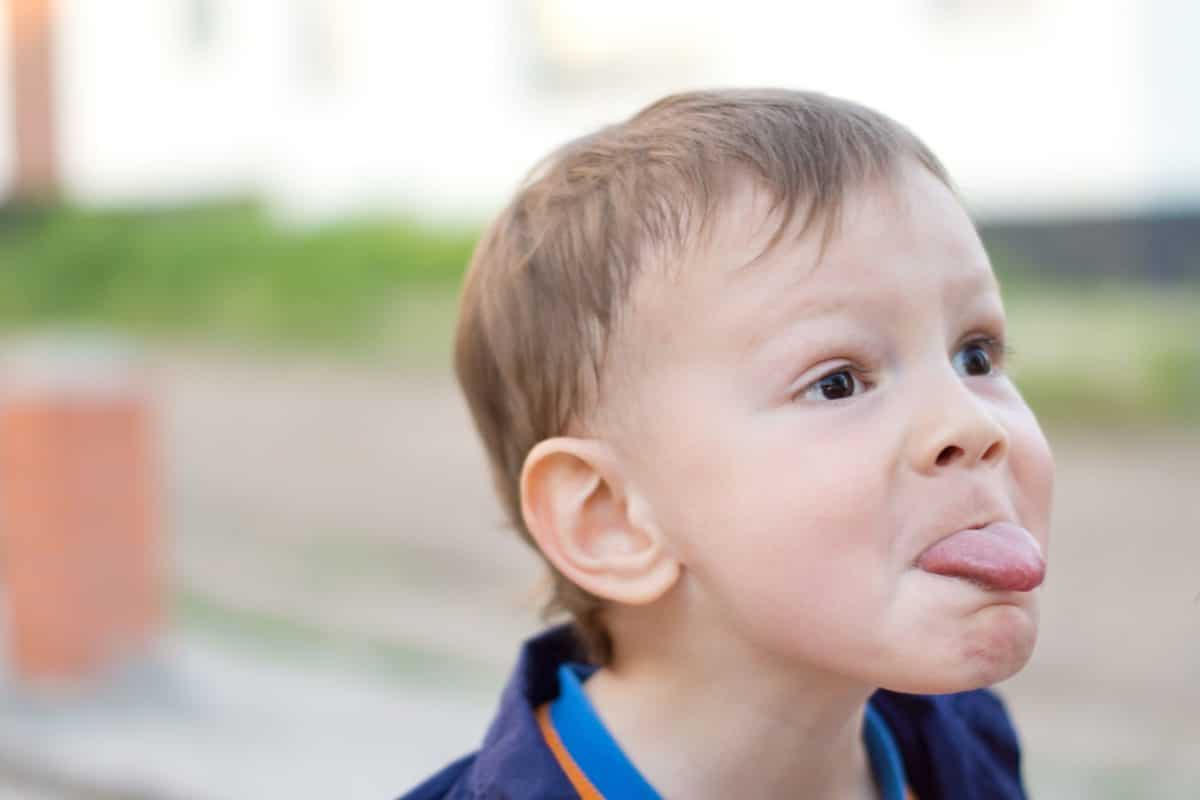 Hitting, slamming doors, breaking things or any inappropriate behavior that the child has when he is angry is not tolerable. Another example would be losing respect for parents or any other authority figure. Although it is difficult for children (and many adults) to control emotions, it is important to be aware of temperamental and explosive behaviors. None of this type of behavior is acceptable at all.

If your child engages in behavior of this type, the consequences will depend on the age and intensity of the misbehavior. What is essential is to wait until he is calm to talk to him and calmly analyze the situation. It will be necessary to work on social skills and give strategies to control anger if the same thing happens next time.

Some strategies to control the child’s anger can be taking time out, then talk to him, take a deep breath, ask how he feels, draw a picture with the child about how he felt, then look for solutions so that the same thing doesn’t happen next time, etc. In addition, it is necessary to define relevant consequences for that behavior, such as losing some privilege that he likes (screen time for example) and being consistent with it.

If your child is older older, it is important to establish a way to restore what has been broken, such as paying it out of your weekly paycheck if you have it. But what matters is highlighting the seriousness of the behavior so that later he is able to have self-control and less intense reactions.

Interrupt when an adult speaks

Parents should not ignore children’s interruptions. While it is true that your little one can be incredibly excited to tell you something or ask you a question, you should not allow your child to interrupt your conversations as it is important that he learns to be considerate of others and to wait for himself while you’re busy. If you don’t do this, your child will think they have an absolute right to other people’s attention and won’t be able to tolerate frustration.

To stop this behavior, the Next time you’re about to make a call or visit a friend, let your child know not to interrupt the conversation. If your child can’t help it and reaches for your arm to tell you something, then touch them on the arm and tell them to wait a moment while you talk and until you’re done. Then, when they’ve waited correctly, lend them the attention it was demanding.

Parents may overlook when their child fantasizes about saying some lies (nonsense), like that he has a friend in another country (when you were never in that country), when he says that he made the bed and it is not true, etc. These situations should not be overlooked and any word that is showing dishonesty should be addressed. Although it seems to you that it is imagination, it is tremendously important that your child is able to differentiate the lie from the truth.

To stop this behavior when your child tells lies, it will be necessary sit down with him and set the record straight. You can say something like: “It would be fun if you had a friend in another country but you shouldn’t say you have a friend in another country when you really don’t” or maybe also: “I like it when you have the bed made for you, but don’t say it’s finished when it’s not true”. Let your child know that if they don’t always tell the truth, people will lose trust in them and won’t believe what they say.

Give them motivation not to lie and make sure they achieves the goal. For example, if he told you that he made the bed or that he brushed his teeth and didn’t, have him come back and do it until the task is done. One way your child understands the importance of telling the truth is by telling the story “The Wolf is Coming.”