Learned helplessness: When the child does not know how to defend himself 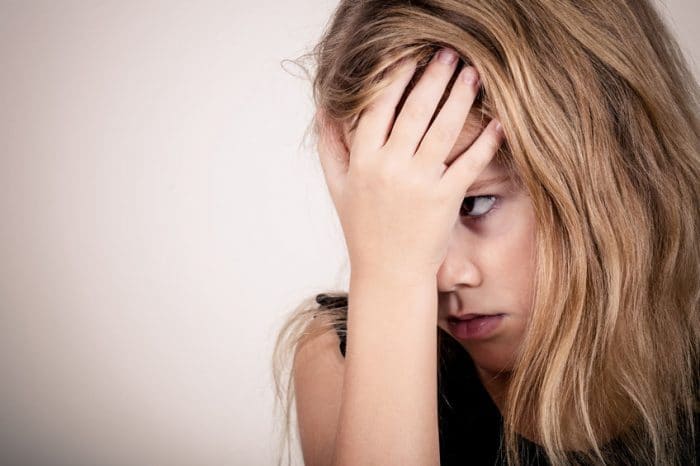 Young children are defenseless and fragile, but as they grow they gain independence and autonomy. However, there are some who do not finish taking flight because they are too afraid and feel insecure , so they prefer to stay under the wings of their parents. They are little ones who find it difficult to express their opinions, get carried away by the wishes of others and always assume a passive attitude, even when they are physically or verbally mistreated. These children can suffer from what is known in psychology as learned helplessness.

What is learned helplessness?

The term learned helplessness was coined by Martin Seligman, an American psychologist famous precisely for his experiments in this area. One of his most famous experiments dealt with the learned behavior of a group of animals in the face of a repressed reaction.

In practice, Seligman locked a group of dogs in a cage and every time they tried to get out , by opening the door, it gave them an electric shock. After several repetitions, when he finally opened the cage for the dogs to come out, the animals that had received the shocks stayed inside the cage: they had learned, to based on the pain, that they could not get out and had resigned themselves.

Seligman applied these results to people and concluded that if a child is taught to behave in a certain way, either through physical violence or psychological manipulation, the child will continue to behave in this way even if he is no longer exposed to the situation of violence or manipulation.

Later, other researchers enriched this theory and applied the concept defenseless n learned to other contexts. Thus, it has been observed that children who have been overprotected by their parents, raised in an environment full of fear and insecurities, or who have not been loved unconditionally also often develop learned helplessness. Many of these children end up assuming a passive, insecure and fearful attitude in situations that are potentially dangerous or that inflict pain on them, when they should instinctively respond defensively.

In practice, children who suffer from learned helplessness are not able to defend themselves against provocations, either because they have low self-esteem, because they feel fear or because they believe they have no right to do so. These little ones think that whatever they do they will not be able to change the course of events, so that they assume an attitude of absolute helplessness.

One of the most obvious examples of childhood learned helplessness is bullying, a phenomenon in which children become victims of harassment, whether physical or psychological, by their peers, and end up being unable to defend . Although there are also other less obvious circumstances in which children are insecure and defenseless and often go unnoticed by parents. 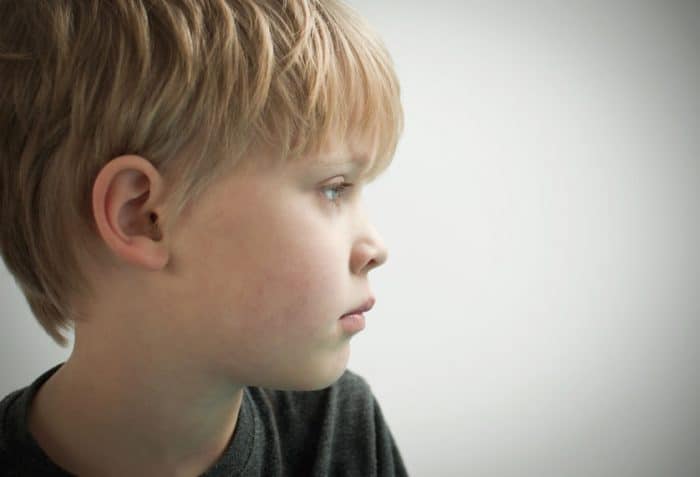 Lack of motivation It is another of the forms that defenselessness acquires. learned in children. In practice, these little ones always join the activities that interest their parents or friends, putting them before their own desires and needs. Low self-esteem, feelings of inferiority or a great fear of proposing their ideas and having them rejected are usually hidden at the base of this behavior.

Likewise, leaving projects half done, whether they are academic or personal, it can also be a sign that reveals learned helplessness. Sometimes children start a project with great enthusiasm, for example: learning to swim, but at a certain point they lose motivation because they do not believe they will be able to meet their goal. Their feeling of inferiority and low self-esteem become a burden that prevents them from undertaking new goals. The curious thing is that many of these children seem too mature for their age, but in reality they are insecure little ones who are afraid to face the world.

It does not exist an infallible recipe to avoid the helplessness learned in the childhood stage since each child is a world. However, teaching them to be independent and to accept themselves as they are from an early age will help prevent this problem. To achieve this, parents should: