Reasons why you should never yell at your children 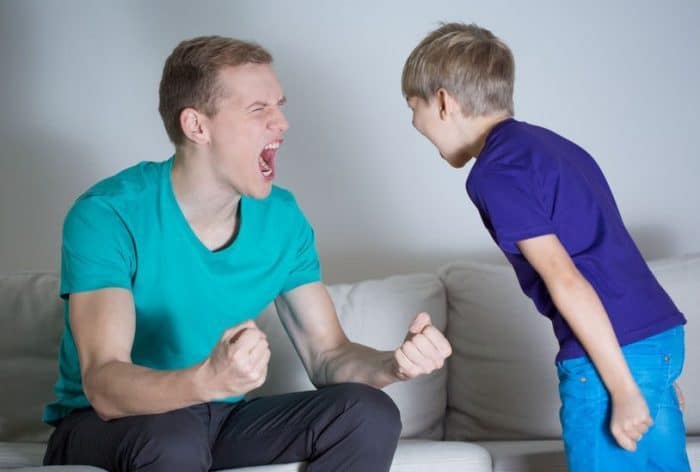 Many parents yell at their children. Some do it automatically, simply because they themselves were raised that way. Others do it because they lose their temper and fall into frustration. Others think that it is easier to impose their authority and get the child to obey.

A survey published in the Journal of Marriage and Family revealed that almost 90% of parents admitted to having yelled at their children in the last twelve months. The situation is even worse when it comes to children under seven years of age, in which case, 100% of the parents admitted having yelled at them. And it is that our generation has been educated with the idea that physical punishment is negative, but nothing or very little has been said about yelling.

Yelling as an “educational” method is as harmful as physical punishment

Recently, a study published in the journal Child Development in which researchers from the University of Pittsburgh stated that frequently yelling at children has consequences just as negative as corporal punishment and can cause pro emotional and behavioral problems.

These researchers believe that attempting to discipline through yelling is particularly destructive, both for children and adolescents. In fact,they found that yelling, rather than disciplining, worsens behavior problems and causes children to behave more destructively.In addition, they found that a calmer parenting style, marked by affection and emotional support, does not diminish the effects of verbal discipline.

Of course, this is not the first study to explore the effects of yelling on child development. A few years ago, research published in the Journal of Marriage and Family analyzed different families over a year and found that children who were yelled at 25 or more times over that period had lower self-esteem. lower, a tendency toward depression, and an increase in aggressive behaviors toward others. 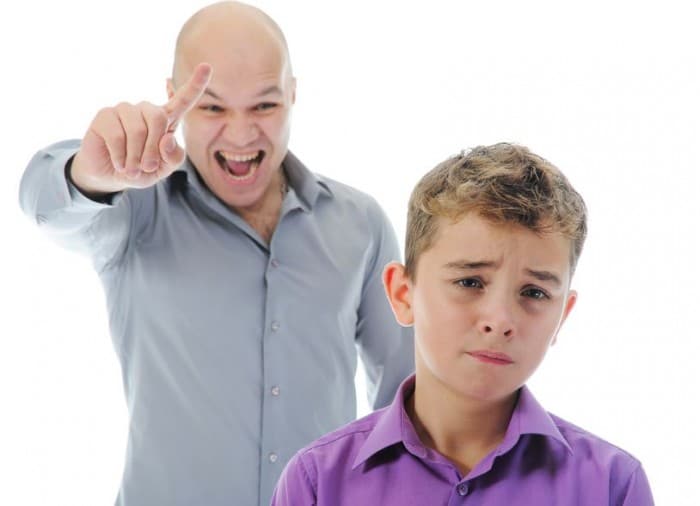 Of course, it is worth clarifying that in these families “yelling” did not simply mean raising their voice at a specific moment, but rather had been assumed as an educational style, becoming in an escalation of insults and humiliation. Therefore, in these cases, yelling is equivalent to a full-fledged “psychological aggression.”

On the other hand, we must not forget that yelling causes a physiological reaction. When children are confronted with yelling, their levels of cortisol increase, the stress hormone, which is particularly negative for developing brains.

Shouting does not set a good example

Regardless of the negative effects that yelling has on a child’s development, parents should not forget that it is a bad example, especially if we want to educate our children in tolerance and self-control. We cannot ask a child to behave well, to know how to deal with frustration and to control their emotions if we ourselves do not know how to do it. 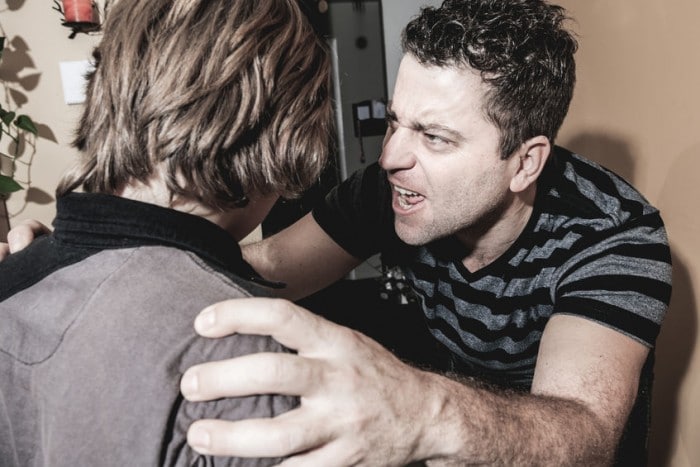 In fact, many parents, when they perceive negative and unexpected reactions in their children, feel that the situation is overwhelming them , they do not know how to react and they open the doors to anger and frustration. This is a pattern that in Psychology is This is called “emotional flooding,” which triggers an upward spiral of screaming and out-of-control emotional reactions.

In many cases, this occurs because parents have unrealistic expectations of their children and expect them to behave as if they were more mature. In other cases, it is because they do not have the necessary emotional strategies to deal with that situation. Both in one case and the other, it must be clear that yelling at children is not an option.