NEVER say: ‘Wait for your father to come’ 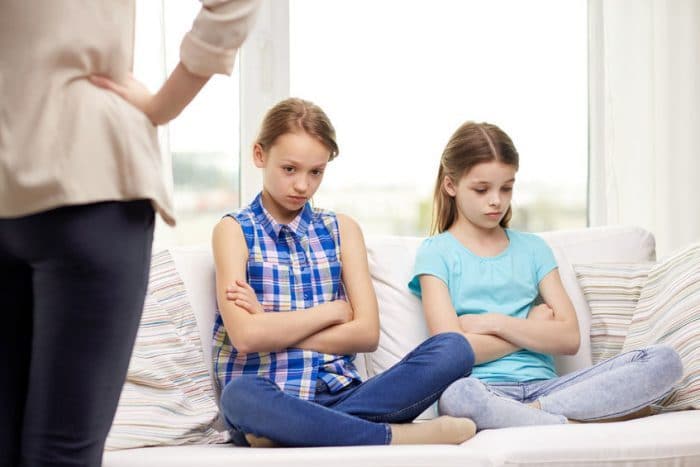 In the title I refer to the father but a father does not have to say: ‘Wait for your mother to come’. When a mother is angry -or a father- she can say this phrase to a son having a tantrum or that he is being stubborn, to get him to pay attention in a desperate moment of not knowing what to do anymore. It doesn’t matter if you’re at home or on the go, you just don’t ever say that kind of phrase.

When you are in a moment of tension, where you notice that something inside you is not quite right and that you feel like screaming or showing your darkest part to your children , you will have to stop immediately. Then close your eyes, breathe and say to yourself: ‘I really am a decent mother/father. This moment does not say anything about me or my son, I am a good father/good mother and my son is a good boy/good girl’.

It is not the only solution

When a father or a mother feel overwhelmed and do not know how to act, they decide to take responsibility and try the only ammunition they have left:the threat of the other parent. Sometimes when this happens the child may stop what he or she is doing and not want the other parent to know what is happening at that moment. There are mothers (and fathers) who feel that the combat troops are the father (or the mother in the case of the father) and hide behind: ‘As your father finds out…’, ‘As mom comes, you’re going to find out’, etc. But saying this should NEVER be an option.

The feeling of defeat

There may have been a time when you didn’t know what else to do, when you felt like you had no help in front of you of your children’s tantrums or you felt so emotionally tired (or tired) that you did not know how to find another solution, you focused on that phrase just to try to get your children to behave appropriately. You were realizing that what you were doing It just wasn’t working and you desperately wanted your kids to calm down or do what you were asking them to do.

But when this happens, instead of feeling like you’ve won a small victory as a parent, you feel defeated and angry at yourself for what you just said. . You’ll probably also promise yourself never to say a phrase like that again. 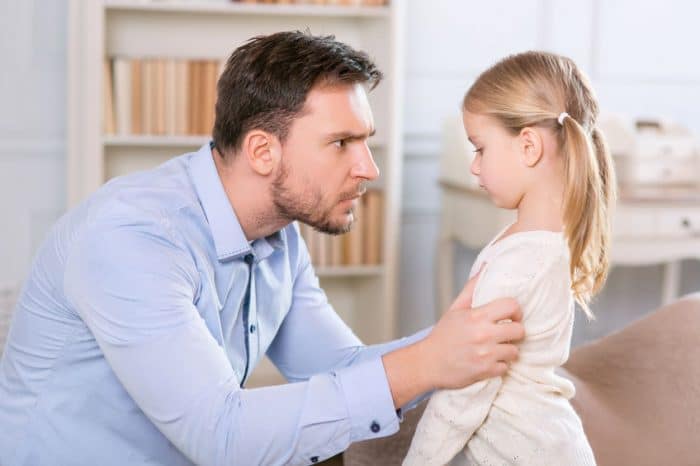 You are taking authority away

In this way you will be making the other parent more powerful simply because you don’t know what else to do or what else to say. If you say things like: ‘Wait until your father -or mother- finds out about this’, your children will learn that what you are telling them is simply not valuable, and they will think that you do not you are as valuable as the father or the mother -the other parent-. They will stop respecting you. Your kids will be learning this because it’s what you’re telling them.

But the reality is you don’t need combat troops , you don’t really need to fight. There is no one more powerful than you, so you do not need to threaten your children by saying that the other parent will come to tidy up. Even if you don’t always have the answers, kids don’t need to know that, they need positive discipline. They just have to know that the mother is as important as the father and vice versa.

why should we use names with deep meaning?