Teach your children to respect you, not fear you 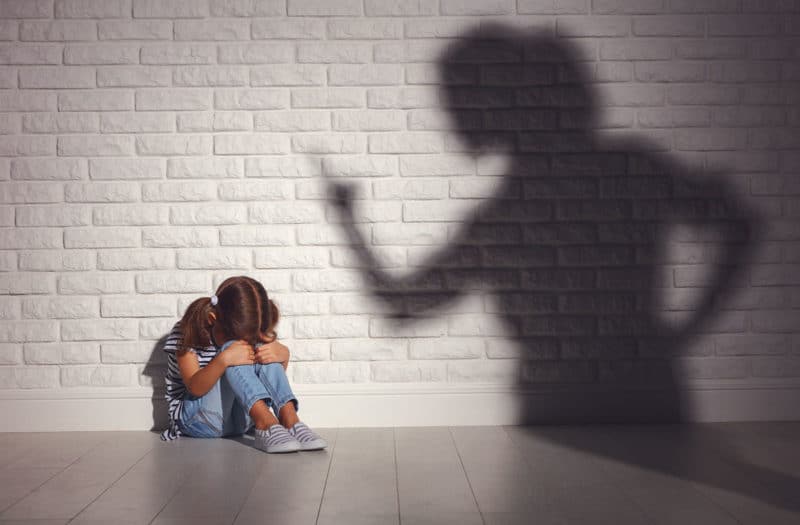 It is essential to know if your child really respects you as an authority figure or if he simply obeys you because he is afraid of you. Discipline is an important part of childhood. But as parents, it can sometimes be difficult to walk the fine line between being strict and scaring your kids. So, do you teach your children respect, without teaching them to fear you?

The fear and respect

Fear and respect are two terms that come up during the child-rearing process, and are often confused with each other. Most parents understand that the right thing to do is to promote respect in their children and not fear, but the difference is not always so clear in real life.

The first What you should be clear about is that fear is never a good emotion. You don’t want your children to be afraid of you. Not only will this ruin your relationship with them, but it will also have a negative impact on future relationships you will have with each other. For example, children who have been disciplined with anger and fear often use those same tactics when interacting with other children. This can easily lead to bullying behavior and bullying other kids.

If you yell at your child and think you’re disciplining them, think again. You are not teaching him about wrong/right or consequences, but you are simply causing him emotional distress.

Fear does not stop bad behavior

Fear does not stop bad behavior in a child, at least not in the long run. It just makes him less likely to tell his parents that he’s done something wrong. Children who fear their parents’ reactions often learn to lie at a very young age.

Teaching children respect begins with being a good role model. Show respect to your children and your partner by speaking civilly to them, even when you’re angry.

Show the same respect to others outside of your home including the driver who cuts you off while you’re driving the kids to school and the cashier at the grocery store who doesn’t answer you in the polite way you’d expect. Children will copy your actions and follow your lead, and learn to yell and get angry instead of showing respect for others.

Keep reminding yourself that you’re a parent, you can’t fly off the handle. If you feel angry or overwhelmed, take a deep breath before addressing your child. Don’t yell, don’t talk too loud, don’t swear or become physically aggressive, because the only thing you will teach your child is to be afraid of you and behave the same way with others. 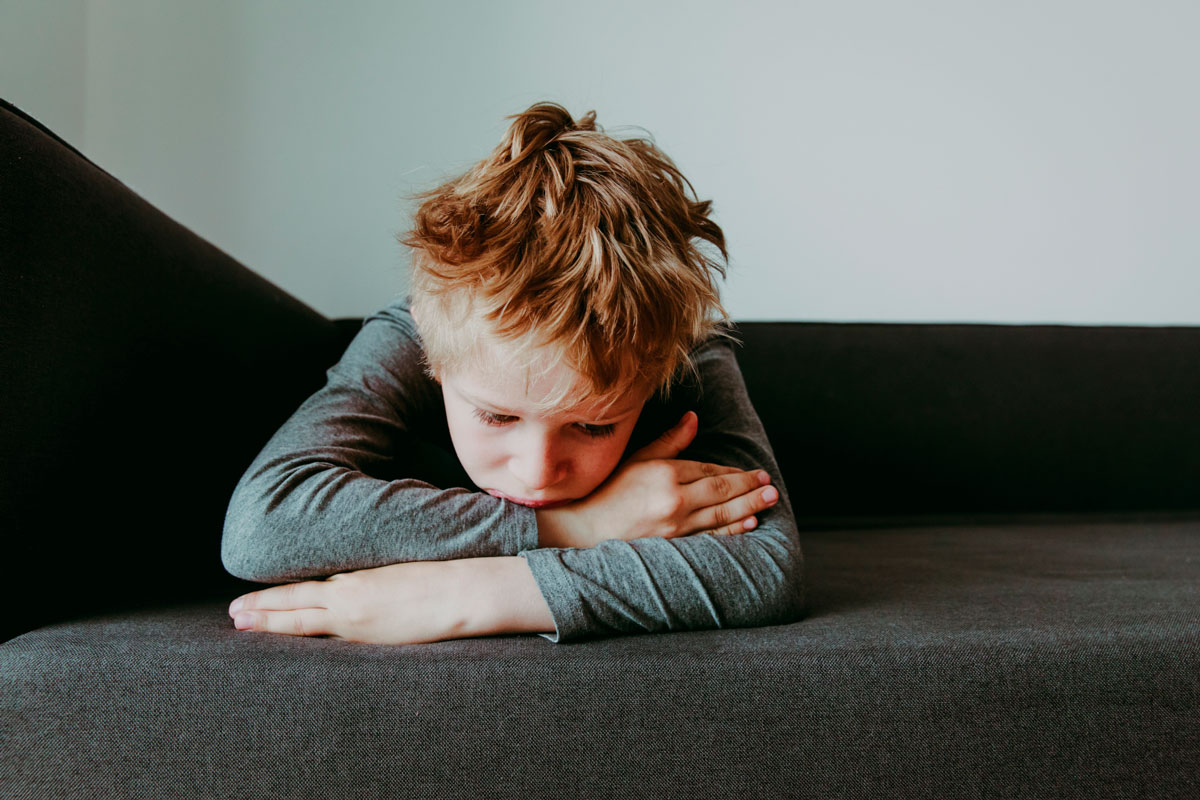 That your children respect you

If this happens to you when raising your children, they will be afraid of you:

On the other hand, if this is what you usually do with your children…

Then your children will feel respect for you… and never fear. They will know that you are the person they can trust the most.