The sad reality of bullying 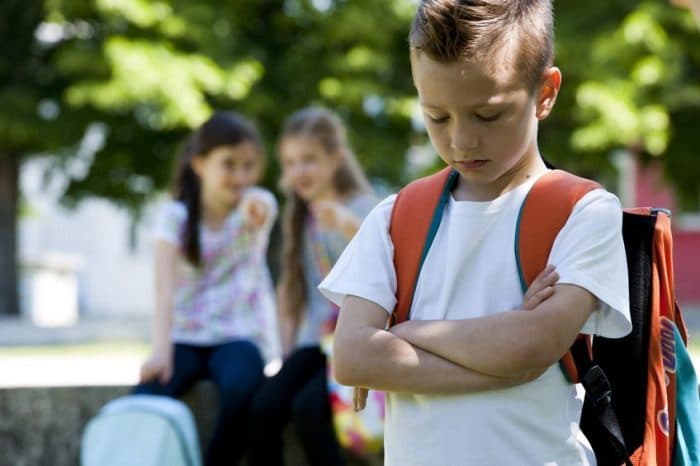 School harassment, also known as bullying, is a problem that is increasingly present in schools. In fact, the figures indicate that in Spain alone about 30% of children and adolescents between the ages of 6 and 17 have been involved in an episode of this type, either as a victim or as an aggressor. It is also known that 6% of students have been direct victims of bullying, despite the fact that only 1 in 3 are able to report it.

However, although bullying has recently jumped to the front pages of the newspapers, the truth is that it is a much older phenomenon. It all started in 1982, when the Norwegian psychologist Dan Olweus became interested in this problem. Later, other investigations carried out in countries such as the United Kingdom, Spain and the United States were added to his studies. The results of these studies have made it possible to implement different prevention programs, although the expressions of bullying are constantly changing and are far from disappearing.

In fact, bullying has been going on for years school was carried out fundamentally through physical violence but currently, due to the spread of the Internet, there is also reference to cyberbullying, which involves a higher dose of contempt, intimidation and isolation. These more “refined” forms of bullying do not leave physical marks so they are more difficult to recognize, they often go unnoticed by parents and teachers, but the damage they do to the child is appalling.

What really is bullying?

Some parents, who are already aware of the existence of bullying, are willing to reveal its signs in any fight their child has had at school. However, bullying is not a simple fight between two children, it is a situation of intimidation, isolation or intimidation that is repeated over time and without any apparent cause. 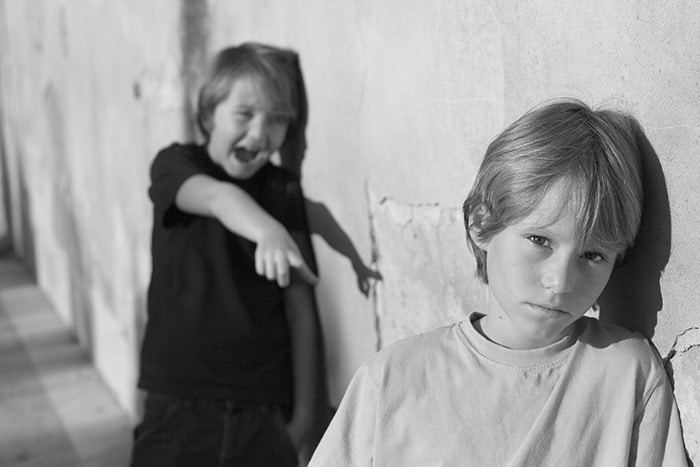 A child becomes a victim when he repeatedly suffers the negative actions of other children. In some cases physical violence can mediate but it is not always so, jokes , prevent him from being part of the group, break his personal effects insulting or threatening are also typical behaviors of the abuser. In fact, different types of bullying can be referred to:

Why do some children become victims of bullying?

There is no specific profile of children who become victims of bullying, any child can be at the mercy of this problem. However, as a general rule, the abuser chooses children who are different from the rest, either because of their physical or psychological characteristics. For this reason, younger children, those who wear glasses or who have some type of disability, are more exposed.

It has also been observed that shy children, who have few social skills, are in a situation of risk. The good news is that when kids have a supportive group of friends, the chances of being bullied go down dramatically.

The consequences of bullying

Beyond the physical damage, which takes a few days to heal, the true consequences of bullying are seen on a psychological level. These children often develop low self-esteem and over time they begin to be insecure and distrustful, they withdraw into themselves and depression does not take long to appear. When the problem persists and is not stopped, the chances of developing some psychopathology during youth increase.