What is childhood dyslexia? 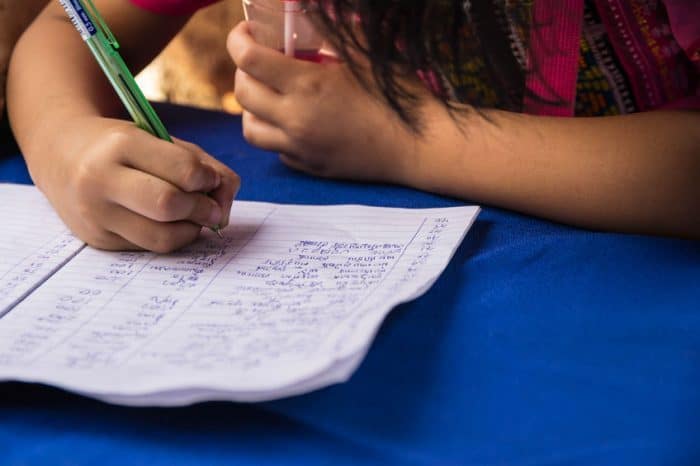 Dyslexia or reading disorder is one of the most common learning disorders in children. In fact, it is known that 4 out of 5 children with learning problems have dyslexia. In the United States alone, it is estimated that around 4% of school-age children suffer from this disorder, which is much more frequent among boys (accounting for between 60 and 80% of diagnosed cases).

It is an alteration in reading, either in precision, speed or in their understanding. In this way, the child with dyslexia has difficulties in reading because it substitutes, distorts or omits letters or words, while at the same time it is difficult for them to understand the content. Therefore, it is not surprising that this difficulty interferes with their academic performance or in certain spheres of their daily life that require certain reading skills.

The causes of childhood dyslexia

The genetic and hereditary origin of dyslexia is possibly the most accurate theory to date, since it is known that the disorder is more than 60% genetically determined. In fact, it is estimated that the chances of a child suffering from dyslexia increase 8 times if one of their parents also suffers from the disorder. Likewise, a study by the University of Colorado has found that the risk of suffering from the disorder in siblings is 45%, while in twins the probabilities increase by 70%.

Another theory to explain the origin of dyslexia is neurobiological. In fact, more and more neuroimaging and magnetic resonance studies are revealing that in the brain of children with dyslexia there is evidence of small clusters of neurons called ectopies, which affect cortical functioning related to reading and writing.

It seems that everything begins in the embryonic stage. At that time, an alteration during neural formation causes a group of neurons not to migrate properly and end up grouping together to form ectopies, which can be found in various brain areas of children with dyslexia .

This is the most widespread explanation to date to explain the various manifestations that dyslexia can present in each child. However, this is not the only cause, as alterations have also been found in certain areas of the left hemisphere that show a reduced level of activity.

This discovery comes from researchers at the University of Milan, who have noted a reduction in brain activity in the left inferior frontal gyrus, the parieto-temporal area and the occipito-temporal area, all related to word articulation processes, orthographic representation and phonology, the link between phonemes and their symbol as well as the decomposition of words.

In addition, other alterations have been found that could be involved in the development of dyslexia, such as a reduction in parietal operculum, the appearance of an extra groove in the inferior frontal region or abnormalities in the corpus callosum. However, these anomalies are less common.

Cognitive determination at the level of phonological representations is another cause that could explain the development of childhood dyslexia. In essence, it is a sensory deficiency of magnocellular origin and some motor alterations of cerebellar origin.

In other words, there is an affectation in the brain processes that process the Auditory stimulation of sounds and their relationship with symbols. This hypothesis is based on the cognitive impairment that is evident in most of these children and could explain why it is so difficult for them to overcome the disorder. 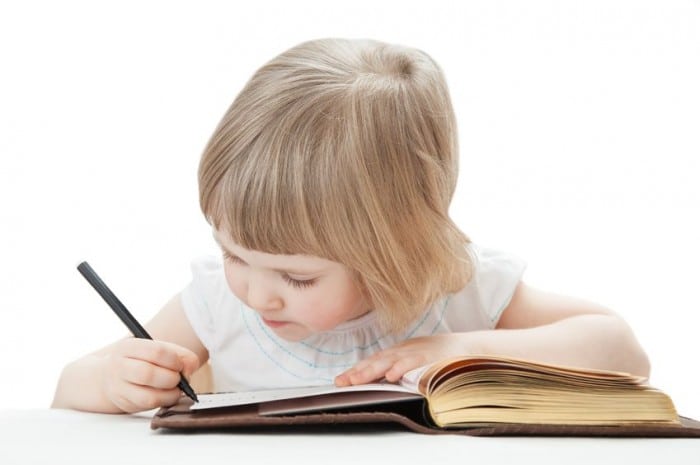 The most common variants of childhood dyslexia

Each case is different, childhood dyslexia does not always manifest itself in the same way, it will depend on the characteristics of the child, the causes that originate it and the signs that predominate in the alteration. Thus, there are different classifications of dyslexia.

According to the cause

Depending on the symptom

How to detect if a child has dyslexia?

It is not always easy to distinguish dyslexia in children, especially before school age since it is at this time that reading skills are put to the test. However, from the age of 3, children begin to show the first symptoms of dyslexia, which are almost always caused by slow speech development and difficulties in pronunciation, especially of the words they They are similar in phonetics. They also have trouble memorizing words, numbers, dates, days of the week, colors, and songs, as well as having trouble learning rhymes.

From the age of 6, dyslexia becomes much more evident as children begin to show difficulties in learning to read and write and in memorizing the alphabet and the multiplication table. Similarly, they have problems understanding the association between graphemes and phonemes; that is, between the letter and its sound. 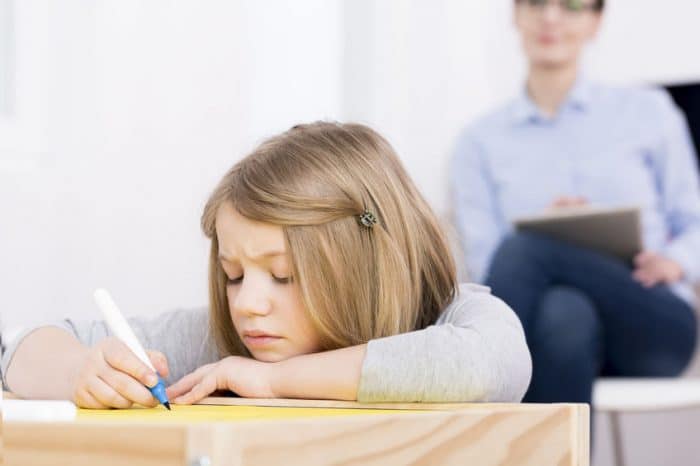 At 9 years old of age, the child with dyslexia already has clear difficulties in reading, frequently confuses words because he changes the letters and their order, and has problems pronouncing the most complicated words. For this reason, it is usual that they cannot understand the reading content. Sometimes he may also have academic problems in other areas, such as math, because he has trouble understanding instructions.

Usually, these difficulties persist until adolescence, a time when which the greatest difficulties are focused on the comprehension of texts. However, with the right help, dyslexia can be solved.

Symptoms of dyslexia according to age 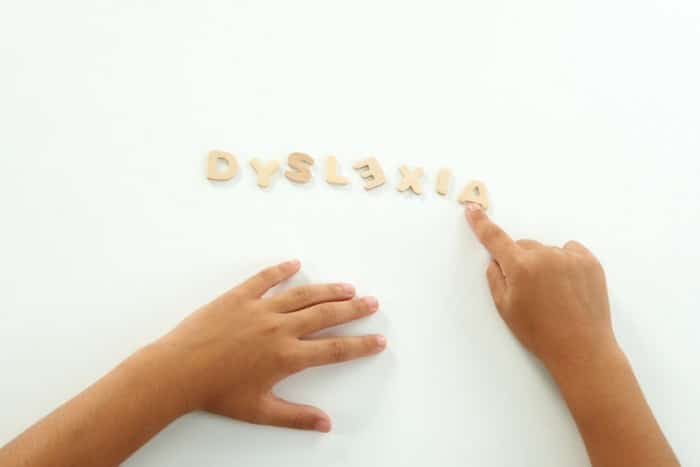 Dyslexia by itself does not cause emotional alterations, but the difficulty to read and write properly can generate a wide range of emotional consequences in those who suffer from it. For both children and adults, manifestations of dyslexia can cause shame, insecurity, and feelings of inferiority and guilt, as well as low self-worth and low self-esteem. In many cases, dyslexia also affects social relationships since those who suffer from it often avoid reading or writing in front of other people so as not to feel underestimated.

Furthermore, children who People with dyslexia may experience fear of failure and lose interest in learning in general. A vicious circle in which insecurity and the fear of failure reduce the effort that little ones put into overcoming their problems with reading and writing and immobilizes them when it comes to training their skills in this area. As a result , the chances are increased that these children will once again fail to read more fluently, which in turn entrenches their initial fears, starting the cycle all over again.

However These are not the only emotional consequences of dyslexia. This disorder can also cause more complex emotional disturbances, ranging from anxiety and depression to sleep disorders and emotional lability.