Why does my child bite his nails and how to avoid it? 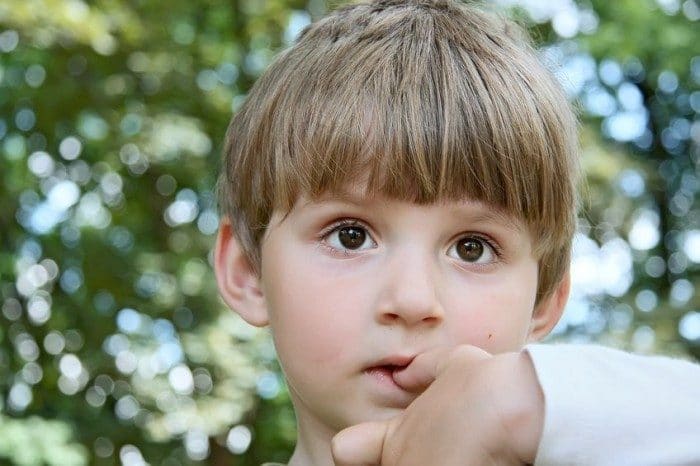 Nail biting is a bad habit that many people commit, both adults and children. When a person bites their nails, it usually responds to a sign of anxiety or nerves, it is a way of controlling negative emotions. Although of course, biting your nails can have very negative consequences, not only aesthetically speaking but also health-wise.

There are many bacteria on the nails from everything we touch daily, so if you bite them, you will be getting into your mouth those harmful microorganisms that can create oral and even stomach health problems and others. But also, when there is too much anxiety and people bite their nails a lot, there may even be a risk of very painful injuries to the fingers… and it seems that both children and adults do not know how to stop. Although today I want to focus on children.

Why does your child bite his nails

A child can bite his nails for many reasons such as: out of curiosity, out of boredom , due to anxiety, to relieve stress, as a bad habit or to imitate a reference adult who also bites them. Nail biting is a nervous habit and is often accompanied by other bad habits such as thumb sucking, nose picking and even teeth grinding… when a child starts biting their nails as a child, if not If the cause is avoided or fixed, it is likely to continue into adult life.

Depending on the way they are bitten, it will be for one thing or another

Normally they tend to anxious children bite their nails, with many tensions and pressures from their parents or social. If your child bites his nails moderately (without injuring himself or getting hurt) and does it unconsciously (while he watches television or other activities) it is because he is an anxious child. If you often bite your nails in response to a specific situation (such as before an exam or sports event), it is probably a way of coping with stress.

But whatever the reason why he bites his nails, to prevent him from reaching adulthood, you need to help him channel the emotions that make him bite them and in this way he will stop doing it and it won’t become a serious problem. 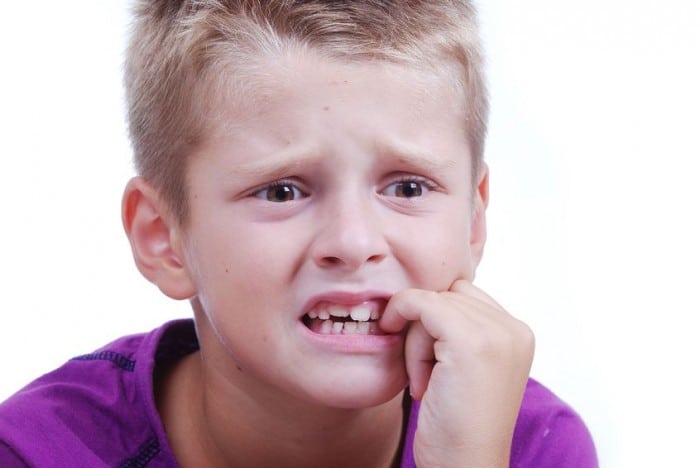 How can you help your child to stop biting their nails?

The first response of all parents when a child does something that worries us is to try to stop the behavior, but even if you succeed in the short term, in the long term it will happen again.You need to know what causes the anxiety, think about the underlying causes of the behavior and think about what you need to address those upsetting feelings.

You can talk to your child about his worries (a move, a divorce, a change of school, an exam, etc.) and make a special effort to help him talk about what’s going on in his head.

Don’t scold or punish him

You don’t need to scold or punish him. If your child really doesn’t want to stop biting their nails, there’s nothing you can do about it. No matter how much you scold or punish him, you will only make him feel frustrated and the relationship with you will be harmed. Think that biting your nails is a nervous habit and is usually done unconsciously, so you should know why what does it and remove the base. But if it’s a habit that bothers you, you can say something reasonable like: “Don’t bite your nails at the table“, “Don’t bite your nails while I’m talking”, etc. They are reasonable things that you will be able to comply with. But avoid things like: “Stop biting your nails because you get on my nerves”, it would be an attack that could start a useless battle.

You don’t need to make a big deal out of it, the less fuss there is around nail biting, the more likely you’ll be able to stop this behavior on your own when you’re ready, and even be able to ask for help when you’re ready and feel like it. comfortable to leave it.