Effect of physical punishment on society 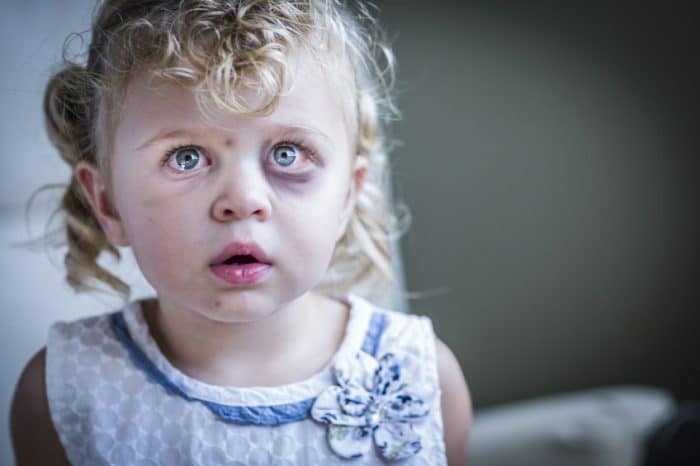 Children are mischievous by nature, their desire to know and explore the world, coupled with their poor knowledge of social norms, often lead them to behave inappropriately. They almost never do on purpose or with the aim of being contrary but the truth is that some of their behaviors can make even the most patient parents lose their composure.

In these situations, some parents resort to physical punishment, a reality that is becoming more frequent in many families. However, violence it is never the solution since it can have very negative repercussions on the psychological development of the minor, and not only in the short term but also over time. In addition, the effects of physical punishment also damage family dynamics and are even felt at a social level.

When the shock wave of violence reaches society

Corporal punishment is like a bomb, at first it explodes on the child causing great damage to his self-esteem and self-confidence but later its expansive wave reaches other spheres, such as the family, the child’s schoolmates and, of course, society. We must not forget that violence is not a mere isolated act, through the blow a series of messages are transmitted and certain behaviors are validated. 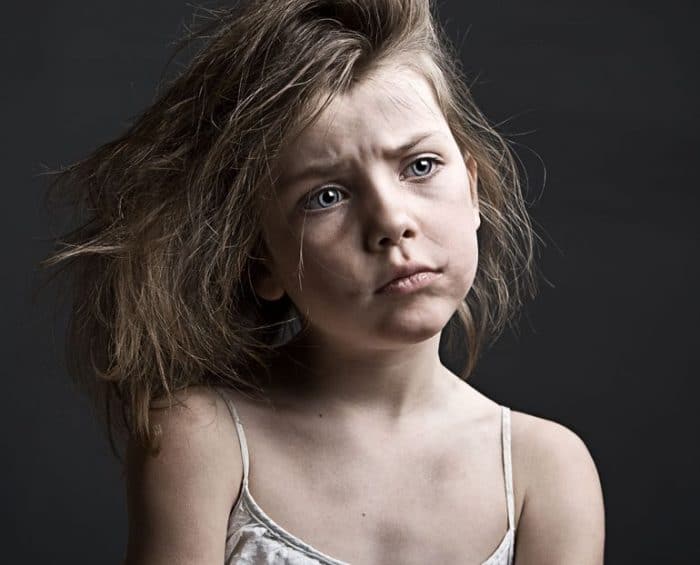 Therefore, the most common effects of physical punishment and violence on a social level are :

Psychologists say that when parents resort to physical punishment it is because communication with their children is already damaged. This is not always the case, but the truth is that when physical punishment is used as the main educational tool, parent-child communication breaks irremediably. At the same time, the child begins to assume that violence is a valid means of communication, which you can use beyond the family environment, with your peers and schoolmates.

Disregards the values ​​and principles of society

The only way to educate in values ​​is to set an example. If we want children to be kind and tolerant, parents must be too. Therefore, if parents apply the principle “do what I say but not what I do”, they will transmit to the child the idea that there is a double standard. Therefore, it is likely that when that child grows up, he will develop a double standard.

It legitimizes the use of violence in the new generation

Violence breeds violence is not a secret to anyone. Therefore, when physical punishment is used as the only way to educate a child, it conveys the idea that violence is a completely valid way to resolve conflicts; that is, violence is legitimized. As a result, we will obtain a new generation where the use of violence becomes daily bread, a generation that has not had the opportunity to develop their social skills and that responds aggressively to the slightest sign of frustration. . 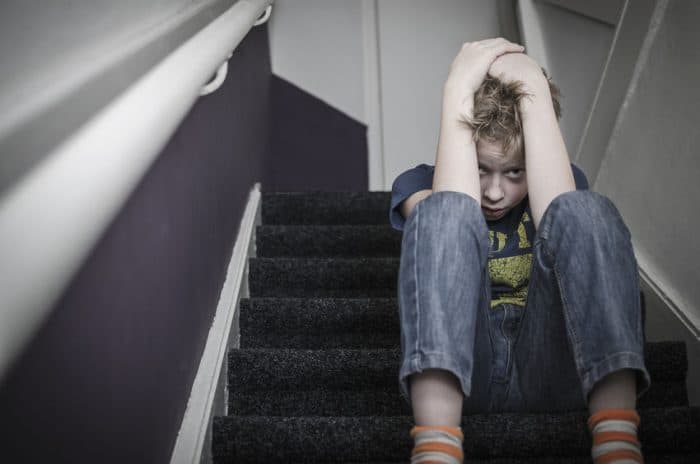 It creates submissive children, educated to be victims of society

In some cases, children do not respond with violence to physical punishment but rather withdraw into themselves same s, they become timid and assume the role of victims. By believing that the world is made in the image and likeness of their aggressor, who is the person who should have protected them, they form a distorted image of society and it is likely that when they grow up, they will become insecure, unable to fight for their dreams and commit to social change.