Having a baby costs you 80% of your salary 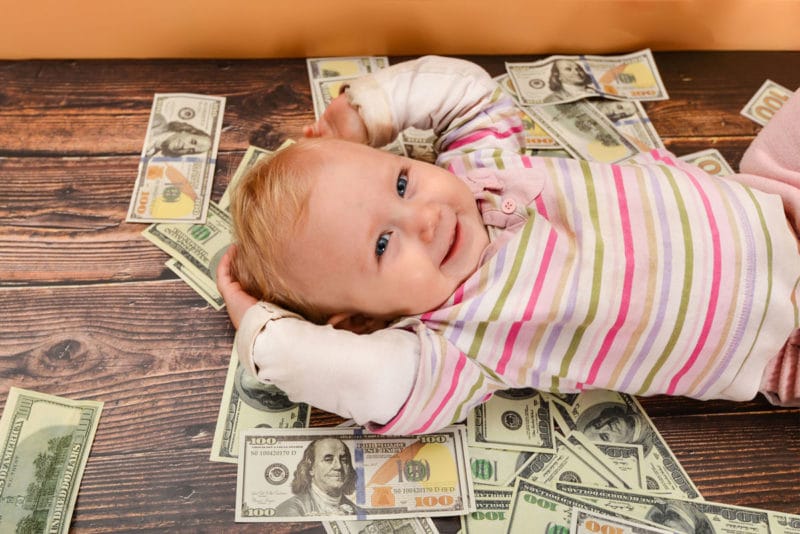 Everyone knows that having children brings great happiness… but also a great economic burden. Because children cost money and that is a reality that cannot be denied. To be able to meet all the basic needs of the children, it is necessary to have economic solvency. Plus, babies cost even more money than older kids.

In our country there is little aid to boost the birth rate and it is difficult for many parents to assume the expense that having children entails. Having a baby, in addition to being a great responsibility for parents, is also an economic burden that not everyone can afford.

It’s a lot of money

According to data published in 2006 and revised in 2017 by the Spanish Confederation of Housewives, Consumers and Users (CEACCU), a baby during the first 3 years of its life costs no less than 42,588 euros (1,183 euros per month) , Seeing the figures like this makes a lot of impact!

This money is equivalent to 80% of the average salary of a Spaniard, so it seems that having children is something for the rich or a real feat… Especially for single-parent families or when the parents or one of them is unemployed or with a low salary.

A lot of economic burden

When you have a baby, nurseries or nursery schools are quite expensive and other aspects that a baby needs on a daily basis also cost a lot of money. Let’s see some of them.

Enrolling the baby in a children’s center can cost no less than 4,800 euros per year if it is a public center but it can rise to about 16,000 per year if it is a private center. If, in addition, the parents must hire a babysitter to take care of the baby or the rest of the children because the hours of a children’s center are not enough, then the money they must invest is even greater.

Clothes and shoes are also essential and cannot be missed, especially when you do not have family and friends who can lend you or give them to you, then… you have to buy everything. During the first year alone, parents spend 50 euros per month on diapers and more than 100 euros per month on clothes (babies and young children grow very fast!). 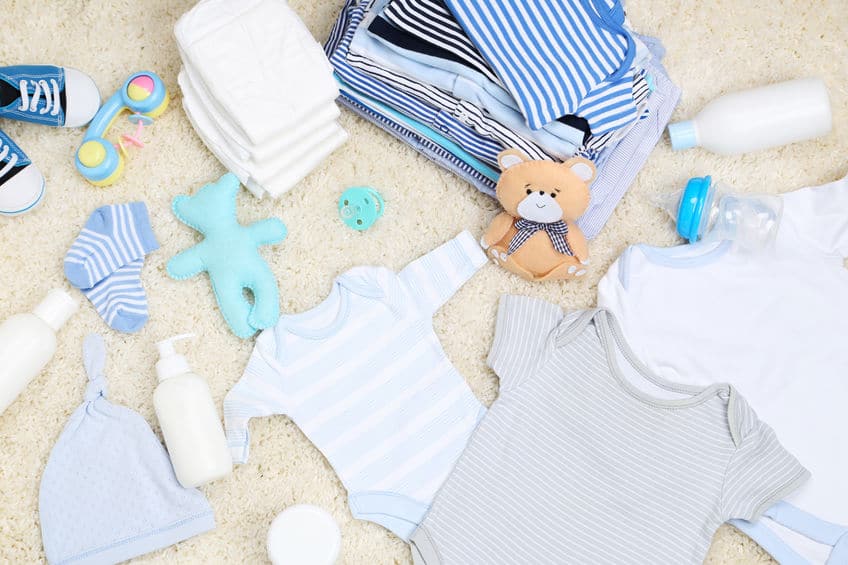 Food is also an important expense during the first years of life, especially if formula milk is used instead of breastfeeding.

Accessories also represent a large outlay: crib, wardrobe and other furniture for the house, stroller for walks, approved seats for the car, etc. They are important accessories and they cost a lot of money.

On top of that, with little help

An important factor that makes couples have few or no children is that help is scarce in Spain . In Denmark, for example, parents receive 142 euros per month per child until they turn 18. In Spain, they receive 100 euros per month (only for working mothers) until the child is 3 years old.

In France, parents receive subsidies for each child they have and social advantages such as semi-state-funded babysitting if the parents are working. On the other hand, our country is one of those that allocates the least money to aid for families with children in all of Europe (only Greece exceeds it).

Because of all this, it is normal for many parents to think about whether to have children or no, since the expense involved is very high and not everyone can afford it… It seems that having children is a luxury!