Manipulative children: what to do? 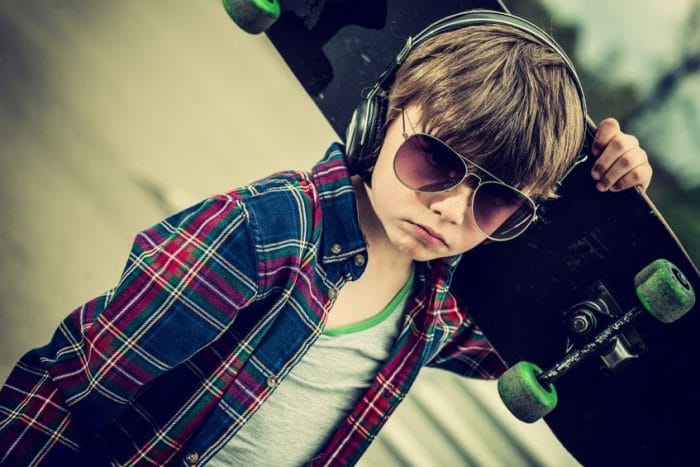 We often associate childhood with innocence and honesty. However, children are like sponges, which means that they not only learn the good but also put into practice behaviors and attitudes that leave much to be desired and that can even put their parents on the ropes , like manipulation.

You Might Be Interested in How to help children do their homework, without doing it for them!

A child is not born manipulative, he learns it

First of all, it is important for parents to be aware that children are not born with a “manipulator gene”, nor are they programmed to cheat and lie. If a child begins to manipulate others, it is because he has learned it, probably from someone close to him.

Of course, it is not always a question of learning by imitation, in other cases the child may have learned on his own that certain words, behaviors, or attitudes make it easier for him to achieve his goals. That is, the little one has realized that when he cried or had a tantrum, his parents gave in to his wishes.

Therefore, behind a manipulative child there is always, in greater or to a lesser extent, the responsibility of the parents. However, picking blame won’t do any good. The most important thing is to identify the problem and take the necessary steps to fix it, before the situation gets worse.

How to stop the child manipulation?

If you can understand why your child is resorting to manipulative behaviors, you will be able to solve the problem faster. All you have to do is pay more attention to it, in order to identify recurring patterns and situations that trigger manipulation. Ask yourself: 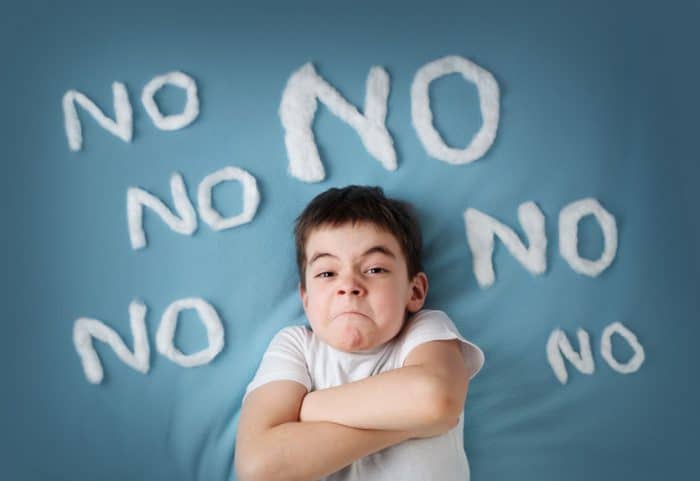 Once you have found those patterns, the next step is to reaffirm yourself as a mother or father. Consider that manipulative behaviors are intended to throw you off balance and raise doubts. The child uses your love for him and your desire to be a good parent to manipulate you. Therefore, it is important that you are fully aware that you can discipline with love and that not giving in to their manipulation attempts is the best thing you are doing for your child.

At this point, the time has come for you to take back control. Try to stay calm and don’t let the child’s crying, his promises, or his attempts to blame you make a dent in you. Explain to him that this is not the best way to get what he wants and that you will not pay attention to him until he behaves appropriately.

Of course, to break the cycle of manipulation once it has been established, it takes a lot of perseverance. That means you’ll have to stand your ground and patiently teach him to ask for what he wants politely and respectfully. When he does, you can reward him. At the same time, it’s a good idea to explain to him that he can’t always get what he wants, it’s part of life, so you’ll teach him how to deal with frustration.