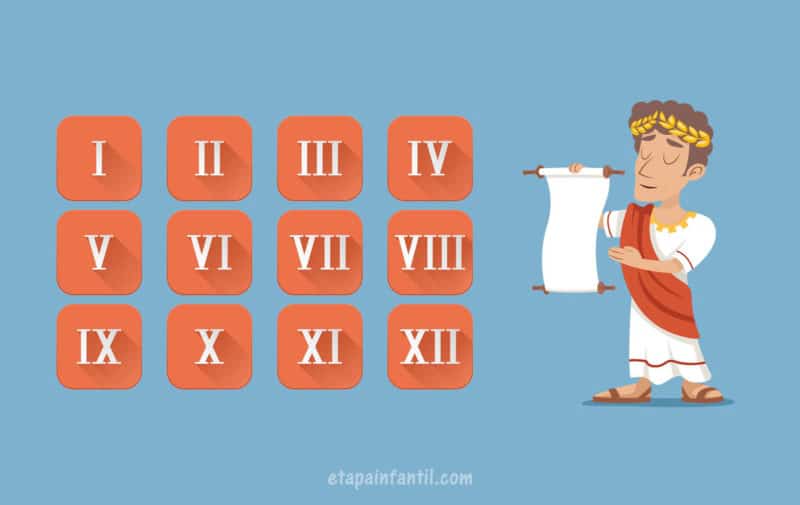 Many children find it difficult to master Roman numerals at school as it is a very specific content that they are not familiar with in their daily lives. Also, the fact of having to memorize them makes it a monotonous and boring task. However, in reality learning Roman numerals can be very simple if you teach children the basic keys to write this numeration and the reasoning behind it.

What are Roman numerals? Its origin

Roman numerals are nothing more than the numerical system that was used in ancient Rome, although its origin dates back to the Etruscans. This people who lived in Italian Tuscany had a numbering system through symbols, in which the Romans were inspired to create their numerical values. In turn, it is believed that the numbering of the Etruscans came from the system of notches used by the ancient shepherds, which were nothing more than marks that they carved on the rods, bones and sticks to make their counts.

Based on the Etruscan symbols, the Romans created their alphabet and gave life to the Roman numerals we know today. Initially, the Roman numeral system was governed by the additive property according to which each number that was added added value to the previous one. However, with the passage of time and with the aim of shortening the numbering, the subtractive property was introduced with which, depending on the position in which a number was placed, it could subtract value from the total number. For example, the number 9 was originally written as VIIII and with the introduction of subtraction it began to be written as IX. 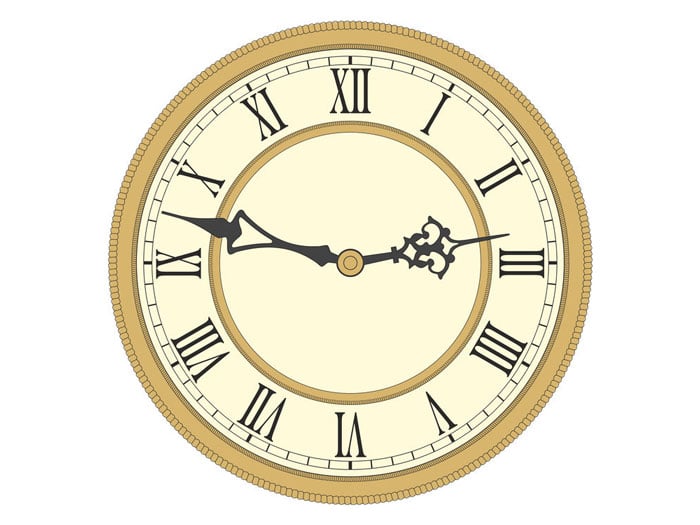 Why is it important to learn Roman numerals?

Over the centuries, decimal numbers, inherited from the ancient Arabs who, in turn, took over from India, gained ground to Roman numerals. That is why it is currently the system that prevails throughout the world and, therefore, the one that is taught in the educational system. However, Roman numerals are still used in some contexts, so it is important for children to master them. For example, they are used to:

This is due, and it is another of the significant differences between both systems, to the place value of numbers. Being an essentially additive system, the values ​​of each Roman numeral are intrinsic and regardless of their position, that is, the X represents 10 in any location. However, in the decimal system the value of a number varies according to its position. For example, the number 1 is equal to 1 unit when it occupies that position, but in the case of the number 150 it represents 100 units because it has changed its position to the hundreds.

How are Roman numerals formed? Keys to understand how they are written and read

Basically, Roman numerals are made up of letters that, in turn, have a numerical value. The “primary” numbers are very easy to memorize since they are only seven basic letters:

Any Roman numeral can be formed from the combination of these letters. To do this, place the letters on the left right, always from highest to lowest value, except when you want to subtract a value that is placed to the right of the highest number. For example, the number one thousand five hundred and two is written MDII (M for one thousand, D for five hundred and I for one), that is, 1000 + 500 + 1 + 1. But if you want to make the number ninety-five, you write XCV (X of 10, C of 100 and V of 5) which would be 10 – 100 + 5 = 95. A peculiarity is that, starting with the number 4000, a horizontal line is used over the number to indicate that it is multiplied by a thousand.

How do you know when to add or subtract Roman numerals when forming them? Very easy. First, keep in mind that the numbers I, C and M, that is, one and its multiples, can be repeated up to three times in a row to add value, while the numbers V, L and D, that is, five and its multiples, cannot be written consecutively since in that case, they are replaced by a larger number, that is, instead of writing VV to represent ten, write X.

Bearing this in mind, the addition of values ​​is then used until completing the three repetitions in the case of the number 1 and its multiples, such as, for example, to write three: III. On the other hand, subtraction is used when the number exceeds the allowed repetitions, as in the case of the number nine, which instead of being formed with the addition of V and four times I (VIII), is written IX, that is, subtracting I to X. 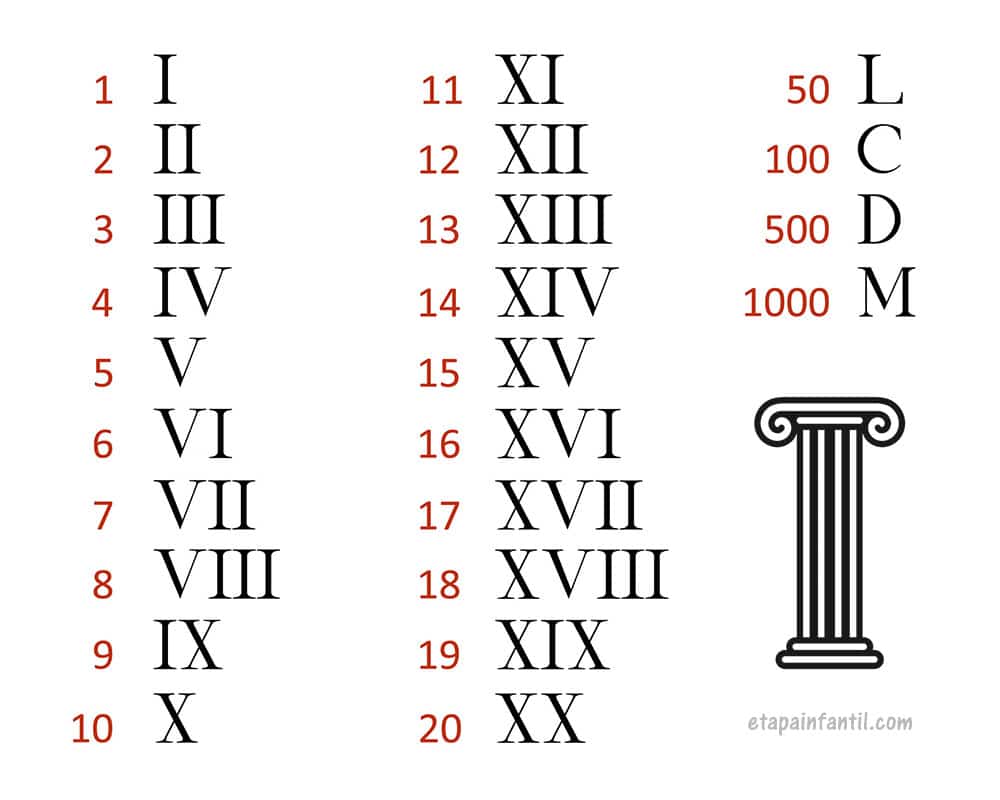 Main rules of Roman numerals to keep in mind

Learning to write or read Roman numerals is actually quite easy when you master the “primary” numbers and know the basic rule for their formation. However, there are some rules that are important to keep in mind.