The most common mistakes when educating our children 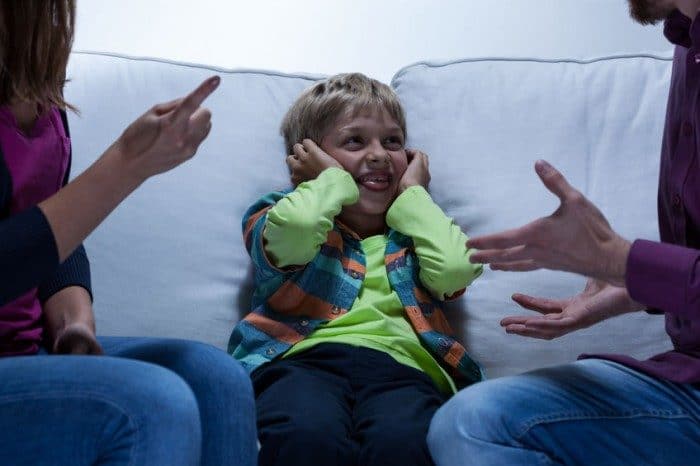 Educating a child is not an easy task. It requires a lot of dedication and time and, above all, patience. There are no predetermined recipes, nor manuals that teach how to face the day to day with a child, therefore, it is normal for many parents to end up making the odd mistake. Most mistakes are not intentional and fortunately, they do not usually have great repercussions on children, but there are others that can lacerate their self-esteem, leaving deep marks on their emotional life.

The 7 mistakes you should not make as a parent

This is probably the most common mistake parents make in raising their children. Most of the time they overlook the fact that the child needs to learn by himself, make mistakes, fall and get up again as that is part of the learning process. In fact, if the child does not have the opportunity to do things her way, he will not be able to achieve his independence and it will be more difficult for him to become an autonomous person in the future.

2. Making comparisons with others

Comparing a child with his brother or school friends is a much more common mistake than parents imagine, despite the fact that most of the time it goes completely unnoticed. The worst thing is that these comparisons generate insecurity and low self-esteem in the child who feels “pressured” for not being good enough compared to his brother, his cousin or her friend. In the end, it only manages to damage the child’s image of himself, generating a feeling of incapacity.

3. Communicate little with him

Daily tensions, financial problems and work stress leave little room for parents to spend time and talk with their children. Many times we don’t even ask him how his school went or how he felt about his failure in the exam and the worst thing is that when he talks to us, we hardly pay attention to him. An error that generates a lack of confidence in the small and a marked emotional distance. 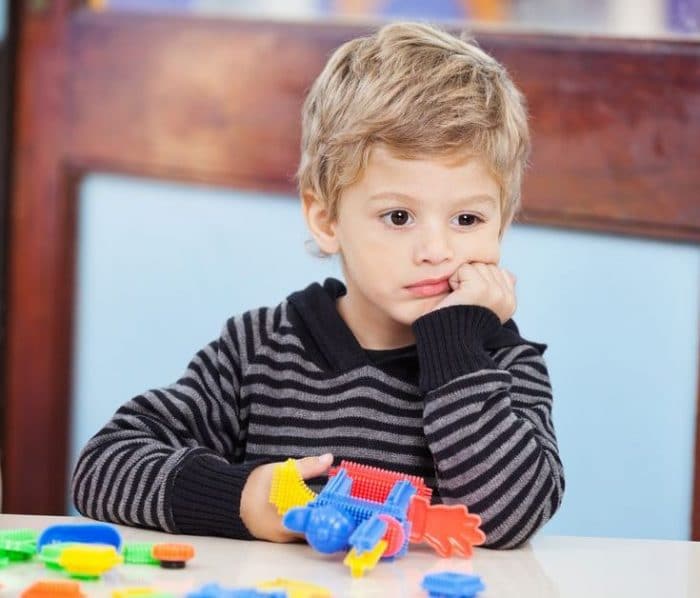 4. Discrepancies between both parents in education

Sometimes parents follow different educational styles that are ambivalent to each other. An example is when one of the parents punishes the child and the other takes away the penance. In these cases, the child often feels disoriented and insecure because he does not know for sure which of the parents he should obey. As a result, he loses respect for both parents.

Using material rewards and promises to educate a child is not the best way to achieve good behavior. However, once you promise your child something, you must keep it, otherwise you will not only disappoint him but he will lose confidence in you. Keep in mind that children do not forget easily, so once you you have broken a promise it will take time to regain the trust they had in your words.

An overly permissive education in which the rules are not very clear is another of the most common mistakes in early childhood education. Children need to have well-defined rules and limits to that they can learn how to behave appropriately. If the rules at home are not clear enough, the child is likely to feel insecure because he does not know what is expected of him.

Yelling, threatening, slapping or even hitting are not an alternative to educate a child. In fact, it has been shown that childhood violence generates changes in the functioning of the brain and increases the risk of developing psychopathology. Violence always begets violence, therefore, if you use it, you will not only cause him physical damage, but you will also turn him into an insecure, fearful and aggressive little boy.