The riddle of the fisherman, the wolf, the goat and the lettuce 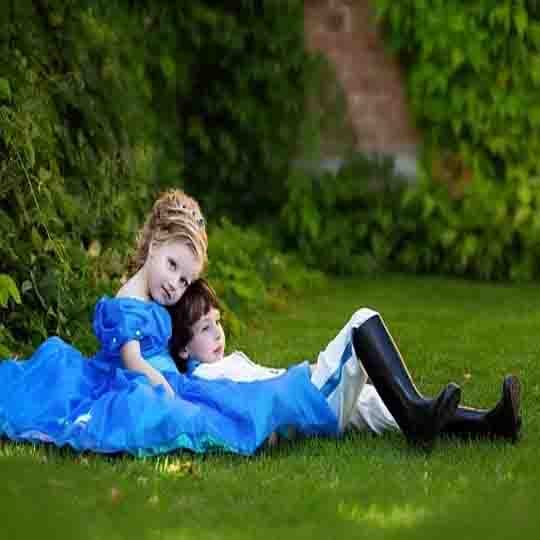 Once upon a time there was an old fisherman who lived with his wife in a hut surrounded by a great river. The old man and his wife had no luxuries or privileges, but they were happy. Every Sunday, the old man traded his fish in the market of the neighboring town and in this way earned his humble livelihood.

One Sunday of torrential rain, the old fisherman climbed into his rickety little boat and crossed the river to the neighboring market. He arrived at his destination early in the morning and before sunset, he managed to trade his fish for a goat and a basket of lettuce. However, when he was about to return home with the goat and the lettuce, he heard an extraordinary howl. Curious, he walked a few steps until the sound got louder and stopped at a post where he found a wolf.

“I must buy this animal,” he thought, “he will protect my wife when I am not around.”

Without question or hesitation, the old man bought the wolf and made his way to the river where his boat was. Arriving at the shore, he realized that the river had risen much more than he had expected and that there was no way his boat could support the weight of all of them. To add insult to injury, he also noticed how the wolf was looking at the goat, and how the goat was looking at the basket of lettuce.

“I can only cross with one or my boat will sink.” -stated-. It’s been a long day; both the wolf and the goat are hungry. If I leave the wolf with the goat, it will eat the goat; if the goat is left alone with the basket of lettuce, it will eat the lettuce.

As the hours passed and the sun went down, the old fisherman resolved his dilemma: