Understand and educate your 2-year-old 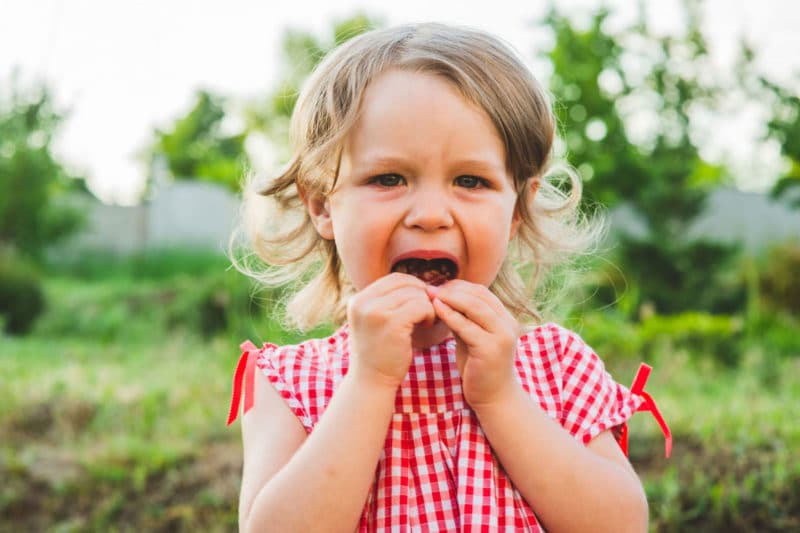 It can seem very difficult to discipline your 2 year old, he begins to show his personality and the sweet baby, sometimes seems like a rebellious toddler. Actually, this is a good thing, because he is showing his character and forming his personality. Now, tantrums are the order of the day because your little one knows what he wants but doesn’t know how to express it correctly.

Imagine this situation: you are at home working and your 2-year-old comes over with his favorite book for you to read to him. You tell him that you can’t right now but that you will read it to him later. He doesn’t want a “no” for an answer and gets angry. It can be a small tantrum or an uncontrolled one.

There are parents who feel overwhelmed in these situations and do not know how to control these moments and what to do so that their little treasure understands the stuff. But when children are 2 years old, they will not understand you… you have to understand them first to educate them correctly!

What do you have to do?

Tantrums are normal for growing children. It’s how your 2-year-old expresses his frustrations when he doesn’t have the words or the right language to tell you what he needs or what he feels . This way your child learns to deal with new challenges and disappointments.

But there are ways to respond to your little one’s outbursts or misbehavior without negatively affecting him and his development not being seen. committed. For this reason, we are going to give you some tools so that you are capable of educating and disciplining your little whirlwind. You can change a moment of chaos for a more peaceful one.

Don’t want to use logic

A child’s brain doesn’t lend itself to logic. In fact Logic doesn’t even start to take hold until 6 or 7 years old. Offering endless explanations about why a child can’t do something just drains your energy and makes you feel frustrated. That’s why telling a 2-year-old something like “park time is up, we have to go home” will only make him angry. 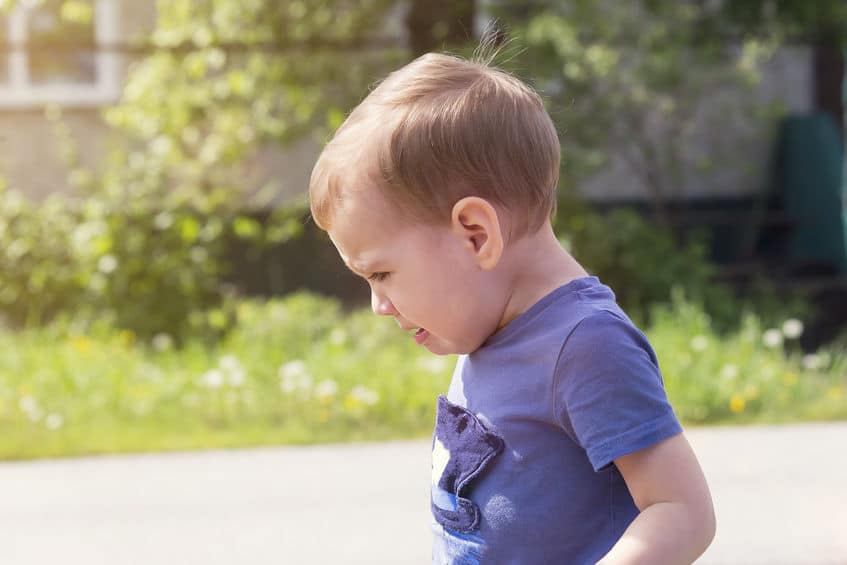 Instead of explaining, say what you see anddescribe what’s going on nonjudgmentally and lovingly. This will help your little one know you understand and feel better without having to to explode in a tantrum. For example: “Honey, I saw that you hit your brother for the toy, let’s ask him with good words.”

It only happens once

Did you ever take your son to the store and bought him a toy or a gift? The next time you went to the store, you probably heard: “But you always buy me a toy!” Children live almost entirely in the moment, and what’s happening in that moment is their WHOLE world.

By disciplining a 2-year-old, you can keep things the same forever , but that’s not realistic. Here are some things you can do:

For example, following the example of the toy store, you can say something like: “ Did you think I was going to buy you a toy today? It must be hard for you to know that it’s not going to be like that. But you can put it on your birthday list. I’ll write it on your list so we don’t forget, okay?”

Teaching 2-year-olds takes time, and you’ll need a lot of patience for everything to go smoothly . It is very important that you recognize their strengths, that you answer their questions and that above all, you understand and understand that their tantrums are normal. Try to never lose your temper and guide him in his growth process.