Babies born in April are more successful in professional life 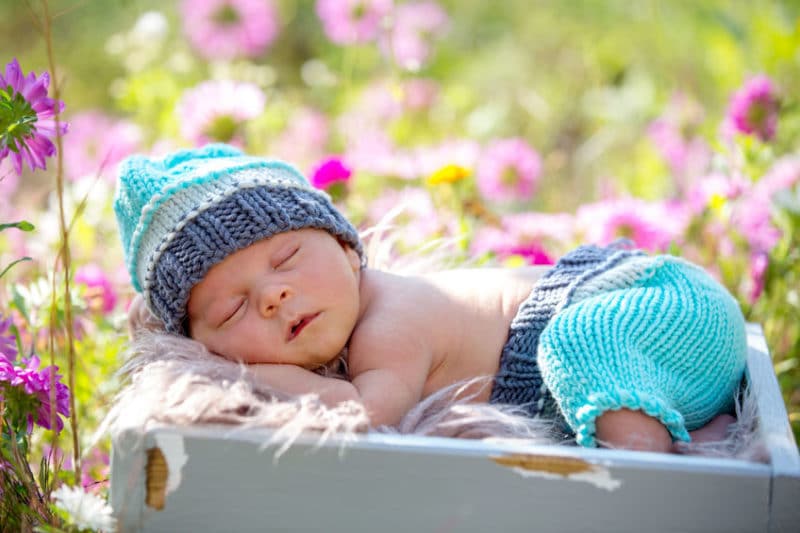 The month of birth can have a huge influence on child development, as a study conducted at the University of Manchester found. These researchers revealed that being born in one month or another can make significant differences in a child’s academic performance and success. These results were corroborated by other research conducted at the University of British Columbia, in which found that children born in the month of April are more likely to become CEOs and succeed in professional life.

The intellectual development of children born in the month of April

In the study, researchers analyzed the influence of the month of birth on the development professional of a group formed by executive directors of different companies that belonged to the S&P 500 index, that is, large successful companies. The results indicated that 12.53% of the executive directors were born between the months of March and April, while only 6.13% of the directors were born in the month of June and 5.87% in July.

The researchers explained that this fact could be related to the time they started school. Children born in the month of April are usually the “biggest” in the class, which means that they have a greater cognitive maturity and a more advanced intellectual development compared to the rest of the students. This translates into superior cognitive abilities, as well as higher academic results and the possibility of better learning opportunities. 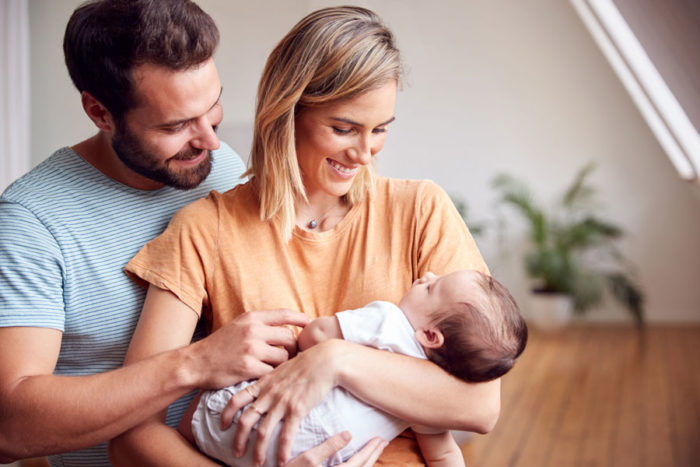 Interestingly, conceiving children in the month of April can have very different results. A study conducted at the University of Glasgow found that children who are conceived in the months of February to April are more likely to develop learning disabilities. This is because during the final phase of pregnancy, sun exposure decreases, which affects the synthesis of vitamin D, an essential nutrient for proper brain development during the fetal stage.

Children born in April are also distinguished by having a more optimistic attitude towards life, according to a study conducted at the University of Semmelweis. To arrive at these results, the researchers asked 366 college students to complete a standardized temperament survey to learn about some of their personality traits.

The analysis revealed that students who were born in spring, that is, in the months of April and May, were more optimistic and positive about life, compared to their peers who were born in other seasons. According to the researchers, this fact is related to greater sun exposure during the early stages of pregnancy, which stimulates the secretion of neurotransmitters that positively influence emotional development. 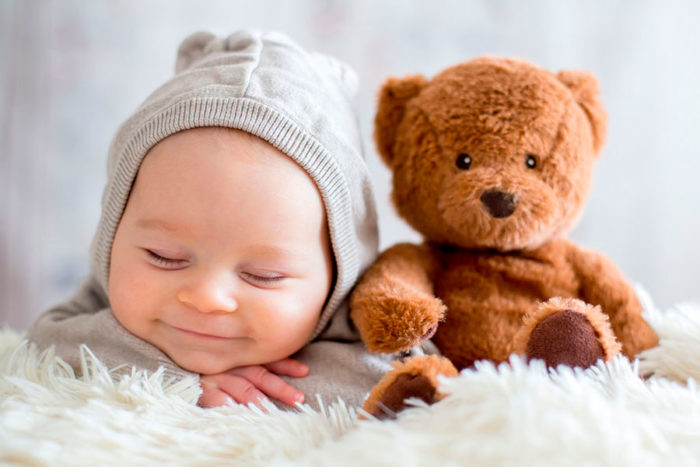 In this sense, another investigation carried out at King’s College London, together with other institutions, was given the task of analyzing the emotional and behavioral regulation of a group of 885 children at 18 months of age, taking into account their month of birth. To do this,they applied an infant behavior questionnaire to their caregivers and used the Cardiff Child Restraining Scale to assess their level of aggressiveness.

The results showed that babies who born in spring, that is, in the months of April and May, had greater emotional and behavioral regulation, as well as a lower rate of aggressiveness, compared to children born in winter.

The cause The exact nature of this discovery is unknown, but the researchers believe that it could be related to seasonal variations in serotonin activity, which experiences a higher concentration during the spring and is associated with a reduction in impulsive and aggressive behaviors.