How babies see their first year of life 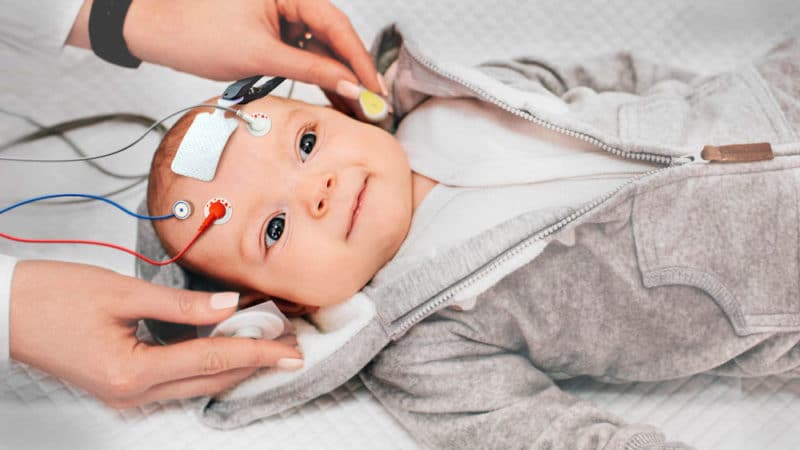 There is a new documentary on Netflix that if you are a father or mother will not leave you indifferent, it is about how babies live and observe their first year of life. Because of course, we, the adults, see their first year of life in a different way than how they actually live it. In this first year great changes occur at all levels and they live it in a way that differs from how we parents feel it… they are the protagonists!

This Netflix documentary series is titled “Babies” and follows 15 babies during their first year of life, in this way they can know different milestones of their development from the perspective of the little ones. 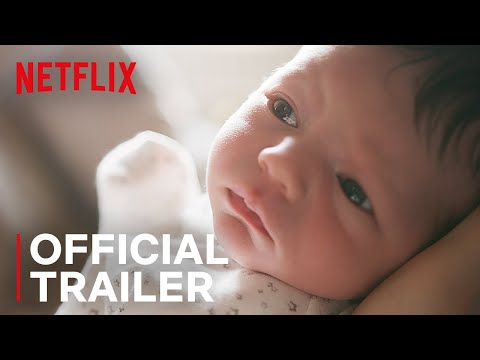 From the perspective of the babies

What makes this documentary special is that it is seen from the perspective of the s babies, a perspective that as a father or mother we would never have imagined. Thirty-six scientists followed the 15 babies during their first year of life. In this way there was closer access to the life of the little ones.

Babies are a mystery

It seems that babies are a mystery but thanks to this documentary you can learn more about these little treasures. And it is that babies and their development are much more complex than we think… not everything in them is eating, sleeping and doing their needs. Babies develop great changes in their short lives in order to evolve by leaps and bounds.

There are six chapters where you can learn about the development of 15 babies from different countries and different cultures. You will feel that you are witness to their fascinating evolution and you will see them grow. You will also witness how the arrival of a baby completely changes the life of the parents and above all, what we know as love. Since the love for a child is the greatest and most complete that exists.

You can also see in the documentary how each baby, despite being the same age, develops at its own pace. Each one reaches the milestones only when they are ready to do so and always we must respect the rhythm.

Without a doubt, we have found it to be a very interesting documentary to share with all of you, so that you can see the wonders of the human being during his first year of life. Are you going to miss it?