Teach girls to be brave, not perfect 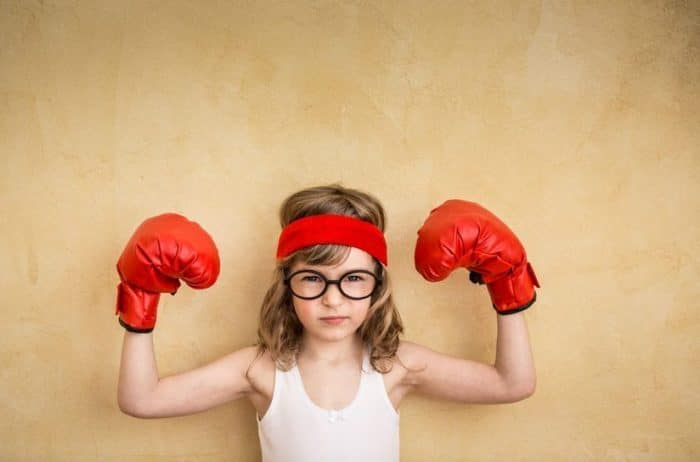 Over the centuries, Western society has been responsible for accentuating the differences between boys and girls. Children are taught to remain strong in the face of adversity, not to show their emotions and brave the dangers while girls have been instilled with the idea that they are the “weaker sex”, they are allowed to be more emotional and they are told that their task is to become perfect women.
Fortunately, in recent years we have made giant strides in terms of gender equality, but it is difficult to erase in one stroke the sexist ideas that we have carried along for different generations and that, although we are not always aware of it, they can represent a burden on child development. That explains why even today some parents continue to tell their children that “men don’t cry” and that they shouldn’t be afraid, while they educate girls so that they look perfect at all times, as if they were princesses.

Girls more vulnerable and less sure of themselves

In a study carried out at Columbia University, researchers evaluated the coping strategies put into practice by a group of boys and girls who were in fifth grade in the face of a series of new and complex problems. When presented with the problems, the researchers found that the most intelligent children took on the tasks as a challenge, which motivated them to work hard to find a solution. In contrast, the more intelligent girls did not behave in the same way but were more likely to abandon the task quickly.

What is the reason for this difference in attitude?

The researchers believe that the girls were victims of what is known as “learned helplessness”, a concept that refers to passive behaviors that are generated as a result of not having achieved the expected results in the past after of several attempts. In the case of girls, learned helplessness comes from an excessively overprotective educational style, which even becomes disabling because it makes the little girls lose confidence in their abilities and, therefore, they take for granted. overdue faster. 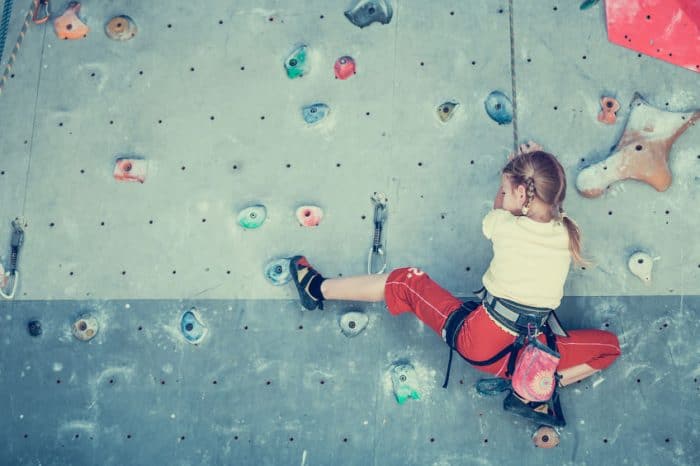 In this way, while the boys assumed they couldn’t solve the problems because they were too complicated, the girls doubted their abilities to do so and quickly lost n confidence. This is a substantial difference in the way they think about themselves that can lead them down very different paths in life.

For an education focused on self-confidence

Unfortunately, the results of this experiment do not represent isolated cases. This happens when girls are educated to be perfect and to behave with restraint at all times, when their ability to discover the world and take on challenges is limited, when they are made to doubt their abilities because they are taught that in certain fields it is not necessary try too hard because they are the heritage of men.

The good news is that it does not always have to be this way, the change is in the hands parents. Therefore, if you want your daughter to become a confident woman, try to: