Use “death” and “dead” because children don’t understand metaphors 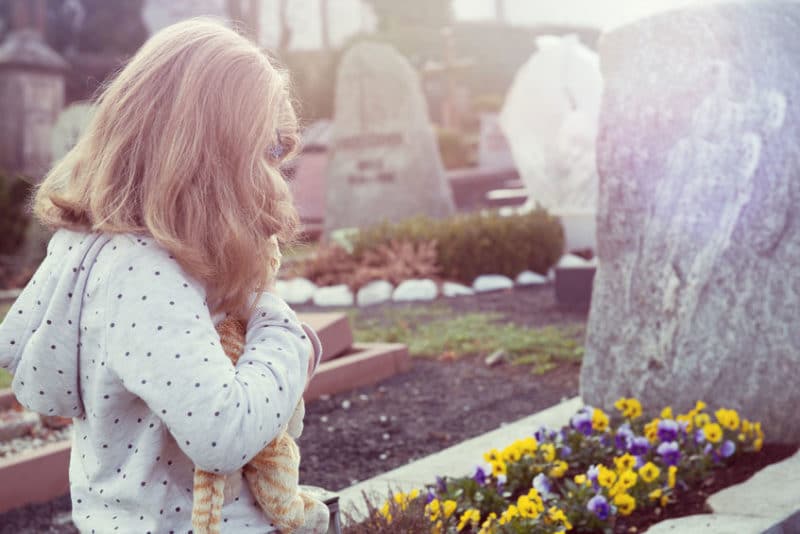 Pablo Motos started in one of his programs on ‘El hormiguero’ with a speech that shocked everyone, but he was very right in everything he said. He spoke about mourning in children and adults and how to address the little ones when talking about death or the dead, since, unfortunately, these are words that have been heard too much on television lately. Today we want to talk about what he said because we think it’s great to reach more people.

The presenter began the program by asking the children to step away from the screen for three minutes, to be in another room to that I could speak directly with the parents. He said exactly: “Today I have to start the program in a different way and I’m going to need the children to go to another room for a moment. It’s only 3 minutes. I need to talk only to the older ones.”

He wanted to talk about the death of loved ones and how sometimes children are forgotten when this happens, and it is very important that they are made to speak , so that they express their emotions regarding what happened. You don’t have to paint them reality or tell them things that aren’t. If your grandfather dies, you don’t have to tell them that he’s asleep. First, because it’s a lie, and second, because it can make children fearful and make them not want to sleep anymore in case they die.

< It is evident that things cannot be explained in the same way to a 5-year-old child as to a 10-year-old child, but in both cases you have to tell them the truth, even if it is adapted to their knowledge. We adults try to protect them because we think they don’t understand death or so that it doesn’t affect them too much, but children become aware of death much sooner than we can imagine. 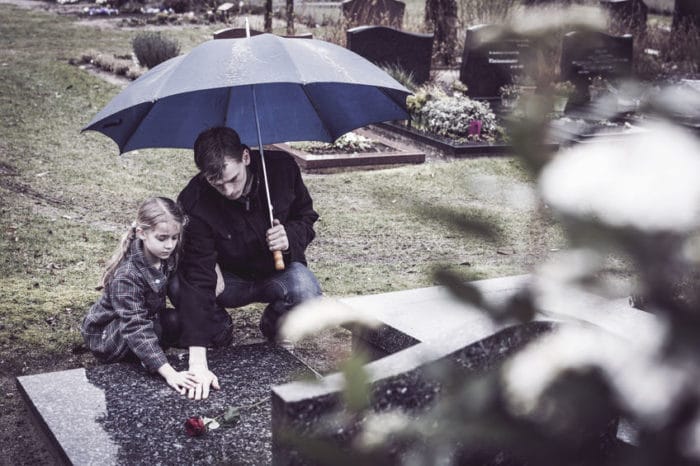 They see death every day

Children see death every day; when a fly is killed at home, when they see dead insects in the street or some run over animal. They hear how someone’s loved one has died or even have already experienced death in the family. What they don’t understand is that death is irreversible, that is, once a being dies, it never comes back.

Therefore, it is important to tell children the truth, to use the words “death” and “dead” naturally because it is a part of life, even if it hurts. Children understand things much more than you imagine, but when you hide the truth from them, they realize it and that’s when they really get scared, because they think that if you hide it it’s because it really has to be something bad. Then it will be much worse to face reality.

Don’t say things like: “Now grandpa is in a better place” or “Now grandpa it’s okay”, because if it were, why is everyone crying? Why can’t anyone see him? etc.

The answers to the children must be sincere, with a vocabulary suitable for their understanding, but above all, they must be short, simple answers and without details that they do not need to know. And less, if they don’t ask. It is not about taking away their pain, simply that they learn to share the emotions they are feeling with you so that they can channel them better.

It is necessary to have patience and be aware that Children under the age of 6 are greatly affected by the emotional state of their parents. If parents cry, it is important to tell children that it is not their fault that they are crying, since three of the children’s greatest fears are: if it was their fault, if it will happen to them or if it will happen to them. parents or siblings.

Adults need to remember that children grieve too. In the event that you do not know the answers to the questions they ask you, the ideal is to tell the child the truth: that you do not know the answer. Don’t make things up, but tell him if you ever have the answer, you’ll tell him. Do not despair if the child asks the same questions over and over for several days, he is grieving and needs you. Don’t get angry with him because he’s expressing his anguish that way.